It isn’t taking long for Dwayne Haskins to drum up some interest as a free agent.

The second-year quarterback cleared waivers after being cut by the Washington Football Team, and now he’s a free agent eligible to sign anywhere.

Right when he hit the market, it was reported that there was some interest in him. But on Wednesday morning, the first team said to be interested in him was named.

The Panthers just gave Teddy Bridgewater a three-year deal over the offseason, and Carolina also carries P.J. Walker and Will Grier on the the depth chart. Haskins, at the very least, would be a useful enough backup behind Bridgewater, but at this rate he hasn’t outplayed him.

That much is obvious. 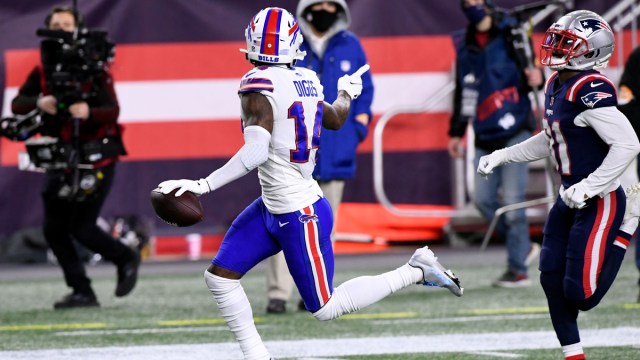 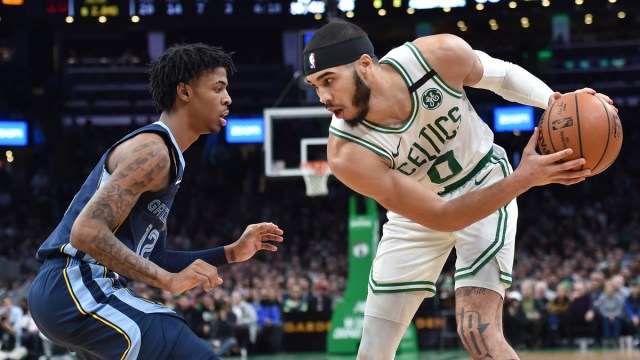