Gordon Hayward Opens Up On Why He Left Celtics, Signed With Hornets - NESN.com Skip to content

Gordon Hayward on Tuesday confirmed much of what many fans already thought of his departure from the Boston Celtics.

Upon Hayward’s move to opt out of his final year in Boston, many assumed the diminished, awkward role he had in the Celtics offense following his devastating leg injury factored heavily into his decision-making. Additionally, that the Hornets in 2014 signed Hayward to an offer sheet seemingly served as a precursor to the 30-year-old signing with Charlotte this offseason.

Both lines of thinking apparently were correct.

Here are some noteworthy excerpts from Hayward’s introductory press conference with the Hornets, via The Boston Globe’s Gary Washburn:

Obviously, Hayward’s Celtics career didn’t go the way he and the Celtics envisioned it would. But much of that was out of the control of both parties. Things happen.

The Celtics now must figure out what to do with the sizeable trade exception they acquired from the Hornets in the sign-and-trade involving Hayward. 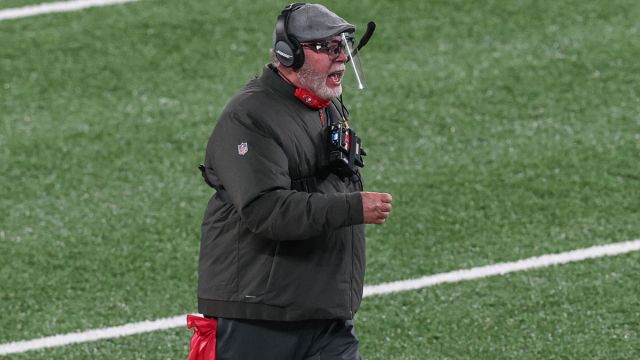 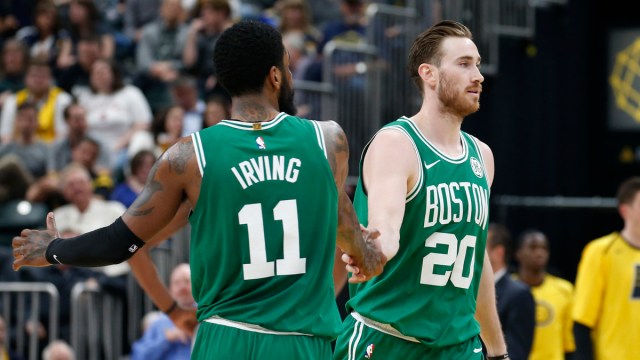