The New England Patriots will see a familiar face when they visit the Los Angeles Rams on Thursday night.

Last month, the Rams claimed edge rusher Derek Rivers off waivers from the Patriots, who parted ways with the 2017 third-round draft pick after 3 1/2 seasons.

Rivers made his Rams debut this past Sunday, playing five snaps on defense and 16 on special teams in a 38-28 win over the Arizona Cardinals.

On Tuesday, Rams coach Sean McVay explained what drew him to Rivers, who might have landed on New England’s practice squad had he gone unclaimed.

“(I) liked his skill set, like some of the physical tools that he has, and he has a great look in his eye,” McVay said in a video conference. “I really like his demeanor and his disposition. Great communicator. You can see he’s come from a place that does things the right way. He’s been coached well, just how seamless he was able to jump in on special teams and understand the things that we’re looking for.”

Rivers missed the entire 2017 and 2019 seasons with injuries and played sparingly for New England even when healthy. In 2018, the Youngstown State product appeared in just six games, registering two tackles and one sack while sitting out much of the year as a healthy scratch.

Rivers performed well in training camp this summer and started strong in Week 1, playing 32 percent of snaps against the Miami Dolphins and helping close out a Patriots win with a late sack on Ryan Fitzpatrick. Head coach Bill Belichick raved about Rivers after that game, saying he’d done “an incredible job.”

But Rivers’ playing time quickly diminished. He played less than 20 percent of defensive snaps in five of his final seven games with New England and saw only occasional reps on special teams. His final sack in a Patriots uniform — a half-sack — came in Week 2.

Still, what McVay saw in that limited action intrigued him.

“Any time you have a guy that you liked his skill set, and when you’ve evaluated him coming out (of the draft), or you have some tangible evidence of what he’s done when he played in snaps for the Patriots, that was somebody we felt like could add some value,” the Rams coach said. “I like what he’s done in a short amount of time and looking forward to seeing him contribute on Thursday, as well.”

The Patriots’ pass rush, dormant for much of the season, has flourished in recent weeks, turning in back-to-back stellar performances against Kyler Murray and Justin Herbert. 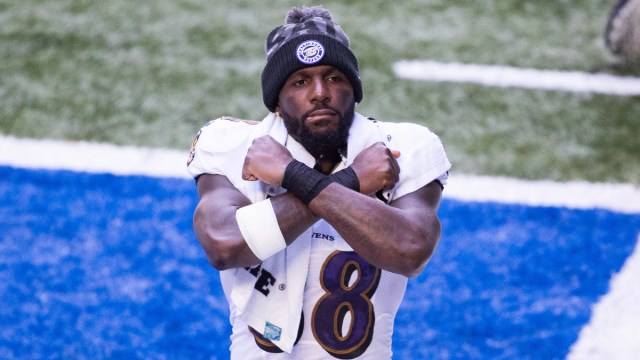 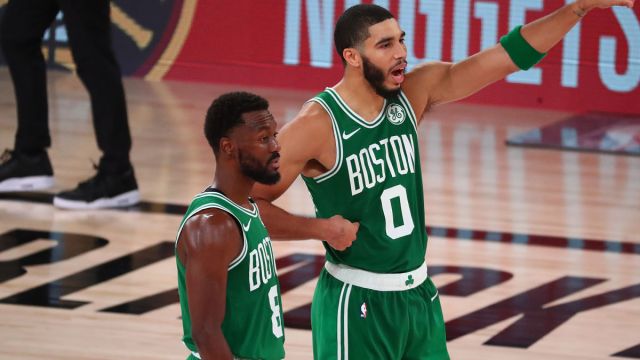