Dez Bryant had to get pulled off the field Tuesday night during warmups because he had tested positive for COVID-19.

But that was after he, literally, got his hands all over people.

The Baltimore Ravens wideout was sent home before the game due to his positive test for the coronavirus, which resulted in quite the tweet storm from him.

Since the result came back, the league has done contact tracing and determined he didn’t put anyone else at risk.

Well, there was a since-deleted tweet that showed Bryan hugging players from his former team, the Dallas Cowboys.

Now, that doesn’t necessarily mean he exposed someone to the virus, but also getting in the face and embracing people while your infected (even though he didn’t know it at the time) is not ideal. 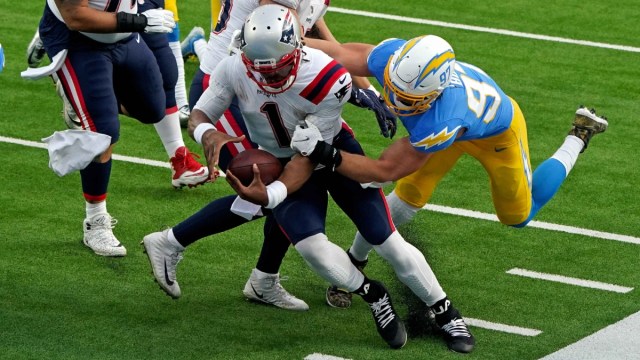 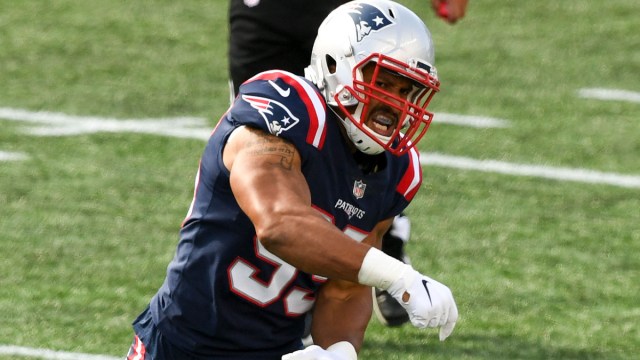 Here’s Why Rams Claimed Derek Rivers Off Waivers From Patriots