It’s no surprise that Adam Butler looks like a different player in his return to the New England Patriots’ defense.

Butler has two sacks, three QB hits, three hurries, two batted passes and five defensive stops (per PFF) since the defensive tackle missed Week 11 with a shoulder injury that had bothered him since Week 2. In recent weeks, the Patriots have been using a healthy Butler, defensive end Deatrich Wise and outside linebackers Chase Winovich and Josh Uche as their top pass-rushing combination on third down and obvious passing situations. They’re the Patriots’ best four pass rushers, and they’re playing like it.

“Yeah, the last two weeks have been really good,” Patriots head coach Bill Belichick said. “(Butler has) done a good job and been very disruptive out there and that?s helped the guys around him — Chase , Josh, D. Wise. So, he?s got the ability to be disruptive in the pocket and certainly showed up the last couple weeks.

“So, hopefully he can continue to get those plays and a lot of times, sometimes he makes the play, and then sometimes it?s not him making the play, but he causes problems in the protection and that helps other guys out. So, he?s done a nice job for us the last couple weeks.”

On Sunday, in the Patriots’ 45-0 shutout win over the Los Angeles Chargers, rookie quarterback Justin Herbert was just 6-of-12 for 53 yards while facing that combo. Wise had a sack, and the four players combined for five QB hits while sharing the field (two for Winovich, two for Uche and one each for Wise and Butler).

The Patriots mixed other players onto the field in the second half of Sunday’s blowout win with Rashod Berry, Akeem Spence and Anfernee Jennings also getting opportunities in pass-rushing situations. Butler sacked Herbert while combining on a stunt with Jennings.

Overall this season, the Patriots have allowed just 4.2 yards per dropback and 4 yards per rush while Butler, Wise, Winovich and Uche have shared the field.

Butler said Monday that chemistry is key in pass-rushing situations.

“Very, very important,” Butler said. “It’s important that you know how the guys around you rush and know where guys are going to be in certain situations. That allows us to trap quarterbacks, not let them escape and ultimately affect them.”

Butler has been pleased with Uche’s hard work in the linebacker’s rookie season.

“He definitely did his thing last night,” Butler said. “I’m proud of him.”

Uche had three QB hits and a hurry Sunday in his most productive game as a pro. The Patriots’ pass rush has been inconsistent this season, but they seem to be hitting their stride in recent weeks with Butler back in the fold and fully healthy.

The Patriots face the Los Angeles Rams on Thursday night. 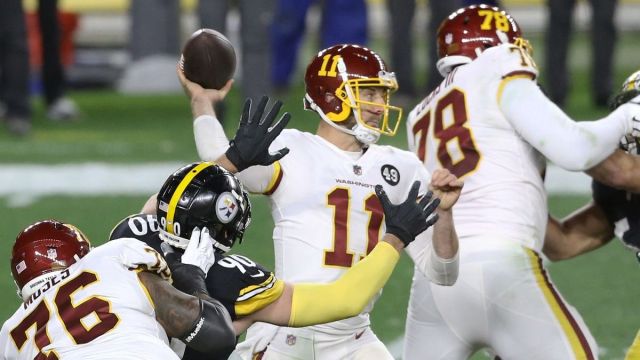 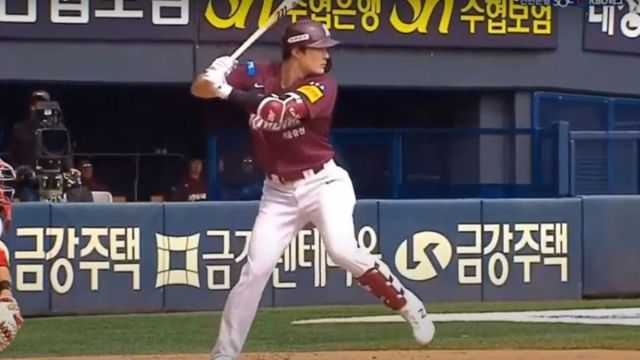