NBA Reveals Last-Second Tristan Thompson Foul Should Not Have Been Called - NESN.com Skip to content

A foul called on Tristan Thompson at the very end of Wednesday’s season opener at TD Garden could have cost the Celtics the game.

And apparently, it shouldn’t have been called at all.

Boston was up 122-120 when Thompson was called for a loose ball foul, sending Giannis Antetokounmpo to the line with a chance to send things into overtime. But Antetokounmpo missed his final shot from the line, handing the C’s their first win of the season in the process.

According to Thursday’s Last Two Minute Report, however, Thompson and Antetokounmpo “both make a legal attempt to reach the inbound pass, and the contact should have been deemed incidental.”

So, how did this call get messed up?

Luckily, Boston wound up on top. Had the Greek Freak made his final shot, however, Thursday’s conversation would be much different. 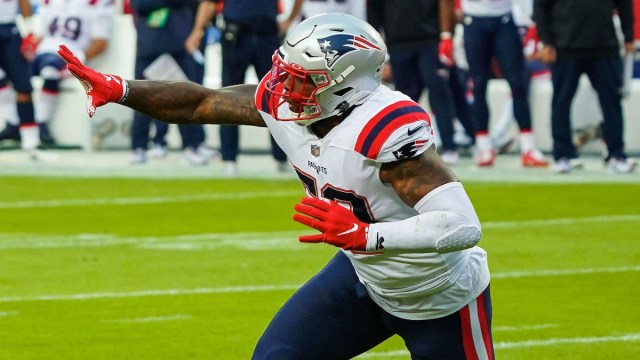 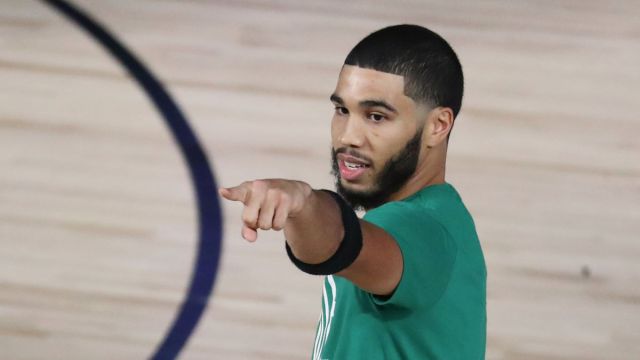