The New England Patriots made Cam Akers look like Gale Sayers, Emmitt Smith and Walter Payton combined, and he’s being recognized for it.

Los Angeles’ rookie running back undressed the Patriots in the Rams’ convincing 24-3 win on Thursday night football, rushing for a whopping 171 yards along with a pair of receptions for 23 yards.

So it should come as little surprised that when the NFL unveiled its Week 14 players of the week, Akers was the offensive recipient for the NFC.

Although Akers never found the end zone, he was almost single handedly responsible for putting the Rams in scoring position periodically throughout the game.

And with the win, the Rams effectively crushed the Patriots’ postseason hopes.

So, yeah. A deserved honor for Akers. 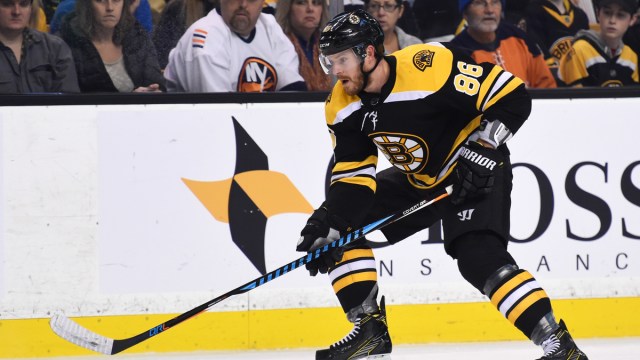 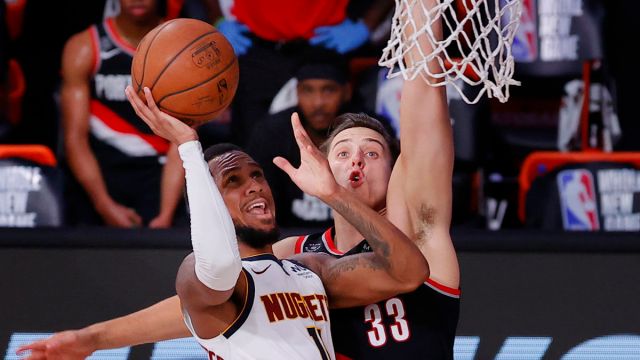