Falcons Agree To Terms With Former Titans OC Arthur Smith To Be Next Coach - NESN.com Skip to content

The Atlanta Falcons apparently have found their 18th head coach in franchise history.

The Falcons on Friday announced they’d agreed to terms on a deal to hire Arthur Smith, former offensive coordinator of the Tennessee Titans, to take over the reigns.

Smith spent the last 10 years with the Titans before being promoted to offensive coordinator the previous two seasons. He will be Dan Quinn’s successor, whom Atlanta fired after an 0-5 start to the 2020 NFL season.

We’ll see if the 38-year-old can turn things around for the Falcons, who haven’t seemed to find their footing since their infamous loss to the New England Patriots in Super Bowl LI. 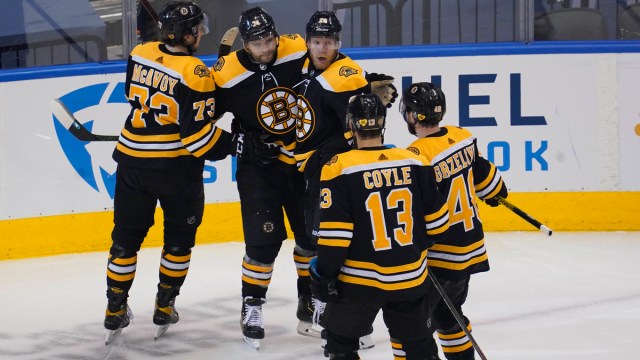 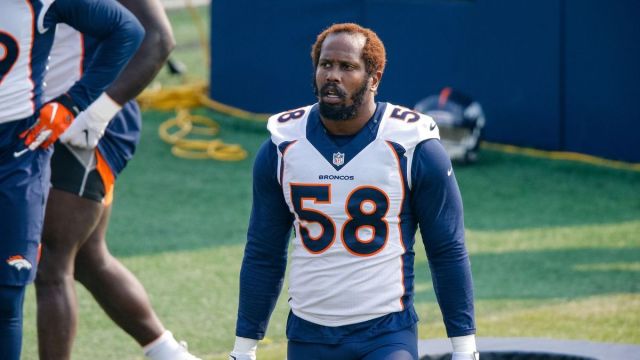