The star guard was upgraded to “available” Sunday and will make his season debut when Boston hosts the New York Knicks, according to the team. Walker, who had stem cell injection in his knee before the start of the season, was cleared to begin practicing last week.

The Celtics will be without Jayson Tatum, Robert Williams and Carson Edwards, all of whom are in the NBA’s health and safety protocols. Romeo Langford remains out after undergoing offseason wrist surgery.

Getting Walker back in the lineup is great for the Celtics, whose guard depth has been tested amid the uptick in COVID-19-related absences. Whether the four-time All-Star will start in his first game of the season remains to be seen, as does exactly how many minutes he will play. Head coach Brad Stevens said Walker will play roughly 20 minutes.

Assuming Walker eventually reaches an approximation of full health, it will be interesting to see how the Celtics deploy rookie guard Payton Pritchard as the season progresses. Playing in a bench role, the Oregon product has been a starting-caliber guard for Boston since the start of the season and has earned the right to continue playing big minutes regardless of Walker’s presence. 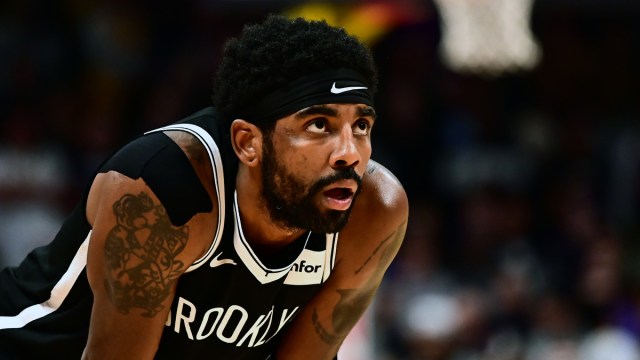 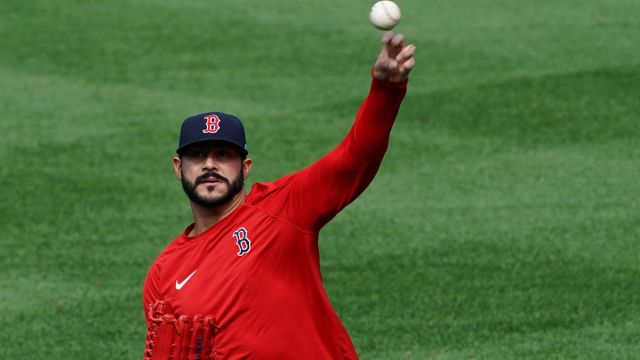