In terms of their record, at least, the Boston Celtics are in pretty good shape through their opening stretch in the absence of Kemba Walker.

At first place in the Eastern Conference, the team is faring much better than anticipated without their starting point guard, going 7-3 in their first 10 games.

Walker certainly looks forward to finally being able to provide that “juice” and “little extra spark” he thinks the Celtics need to take them over the top, but until then, he’s very pleased with what he’s seeing from his teammates.

“I’m loving the way they’re playing. Especially our two superstars,” Walker said, referring to the duo after Thursday’s practice in his media availability. “Those guys have really been holding the fort down and absolutely killing it.”

To say the least.

Boston has averaged 113.0 points per game to this point, with an offense ranked sixth in the NBA. Tatum and Brown are responsible for just over 47% of their scoring.

Not to mention, the jumps both young players have made as facilitators to compensate for some of what the Celtics are missing without Walker.

“That’s what makes me their biggest fan, is the work that they put out. I know everybody sees the highlights and watches the games but I see the behind the scenes. I think that’s the most impressive thing to me. Those guys just work hard, man. That’s what I love the most about them, their work ethic is second to none. That’s the most exciting part about it.”

Based on what we’ve seen from the two emerging NBA superstars so far this season, we’re willing to take Walkers word for it, and look forward to seeing how the point guard integrates back into the lineup alongside them.

Walker was a full go at practice Thursday after being cleared on Saturday. 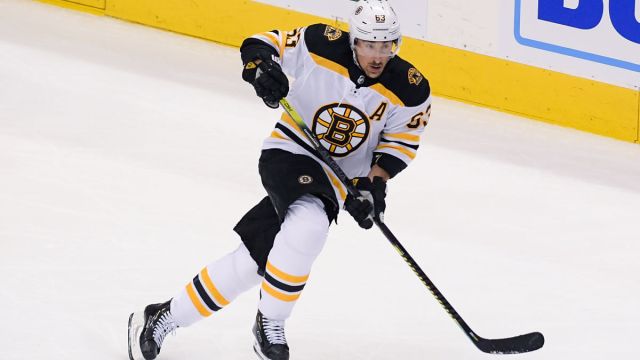 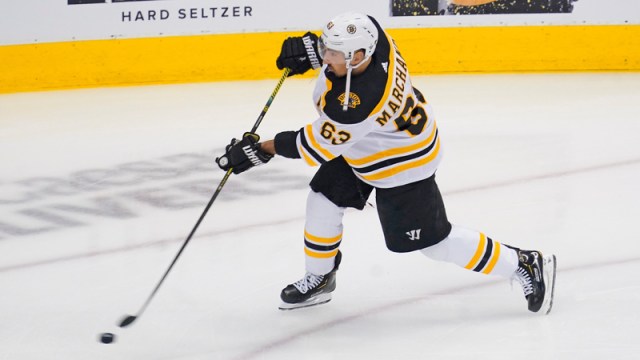