You could fairly easily make the argument that the best Patriot in the 2020 season wasn’t an offensive or defensive player.

Punter Jake Bailey was at the top of his game from wire-to-wire. The second-year pro took on extended work as a result of New England’s anemic offense, and he rose to the occasion and then some. Bailey’s efforts were recognized with a 2020 Pro Bowl nod.

Perhaps first-team All-Pro honors are headed Bailey’s way as well. If you ask ESPN’s Bill Barnwell, who on Monday shared his All-Pro picks, Bailey was the league’s best punter in 2020.

“The second-year punter and his coverage units have been one of the few bright spots for the Patriots this season,” Barnwell wrote. “Bailey leads the league in net yards per punt (49.1) and is tied with Seattle’s Michael Dickson for second in terms of pinning opposing offenses inside the 20 (57.1%).

“Tress Way’s Washington unit leads the league in value generated by punts, in part because Way’s 67 punts are second in the NFL. Nobody has produced more EPA per punt than Bailey this season.”

Few head coaches in the NFL put greater emphasis on special teams than Bill Belichick. As such, the Patriots coach surely must be thrilled with what Bailey showed through his first two professional seasons. 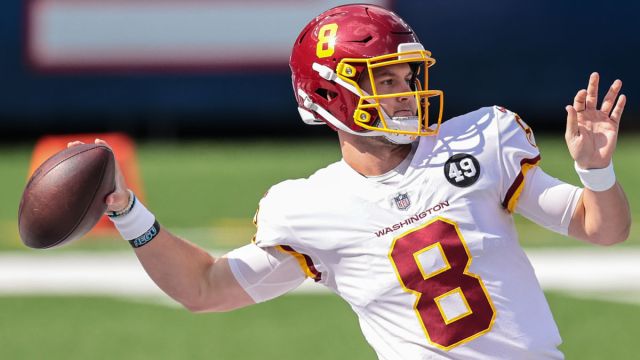 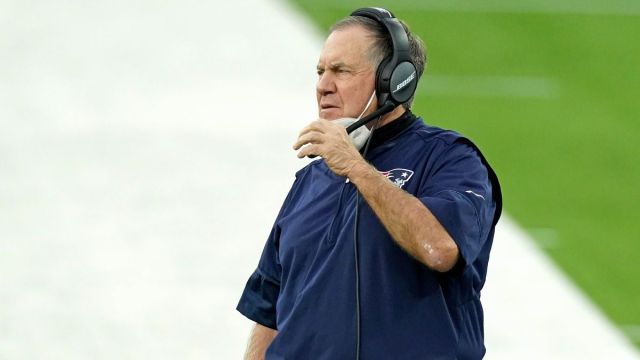