The Kansas City quarterback left last week’s AFC Division Round game against the Cleveland Browns after taking a heavy hit. Mahomes entered the NFL’s concussion protocol, and was limited in practice throughout the week.

Updates were positive since Monday, and Mahomes confirmed Friday he cleared protocol.

“Talking to all of the doctors and going through all of the testing, we have the belief that I’ll have no lingering effects and I’ll be able to go out there and be who I am,” he said, via ESPN.

That’s certainly good news for Kansas City, who is preparing to host the Buffalo Bills in the AFC Championship Game with a trip to Super Bowl LV on the line. 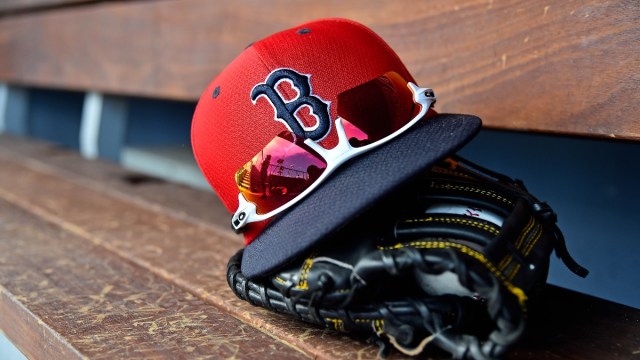 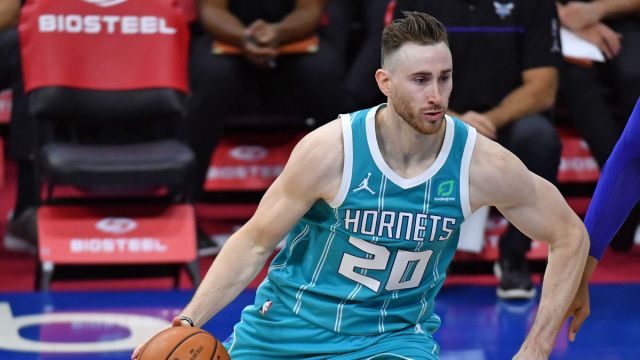