Andre Tippett continues to receive his due, albeit years after the fact.

The National Football Foundation & College Hall of Fame announced Monday the New England Patriots legend has been inducted into its ranks as part of the class of 2021. Tippett, who starred with the Iowa Hawkeyes between 1979 and 1981 prior to joining the Patriots, is one of 13 former college players and coaches whom the Hall will enshrine in December.

“A terror to offensive backfields, Andre Tippett guided Iowa to its first Big Ten title in over two decades,” the National Football Foundation & College Hall of Fame wrote on its website. “… A consensus First Team All-American in 1981, Tippett led Iowa to a share of the Big Ten title and a berth in the 1982 Rose Bowl, the program’s first appearance in the game since 1958. … ”

A grateful Tippett reacted to his induction Monday afternoon via Twitter.

Tippet went on to play his entire NFL career with the Patriots from 1982 to 1993. He was enshrined into the Pro Football Hall of Fame in 2008. 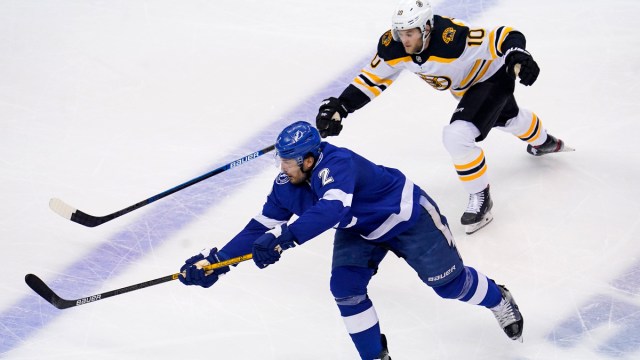 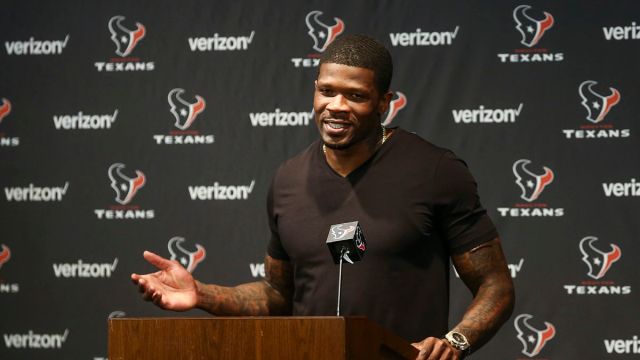