Los Angeles fans were dealt a bit of a scare during the Rams’ NFC Wild Card win over the Seattle Seahawks.

Aaron Donald, the unanimous All-Pro defensive tackle, was among a number of LA players that suffered injuries. Donald left Saturday’s game against Seattle with a rib injury and did return to the field.

Sean McVay, however, revealed the team’s sack leader is expected to play in Saturday’s NFC Divisional Round against the top-seeded Packers. And the Los Angeles head coach did so in a pretty comical way.

“Unless something unforeseen happens, the Terminator will be ready,” McVay told reporters, per ESPN’s Adam Schefter.

Quarterback John Wolford, who started in place of Jared Goff, exited Saturday’s game in the first quarter with a neck injury. He did not return, either. Goff took over despite being just two weeks removed from thumb surgery.

McVay did not offer updates on either of the two signal-callers, per USA Today’s Rams Wire. 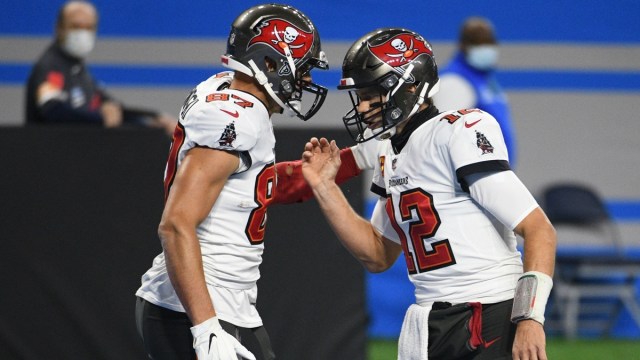 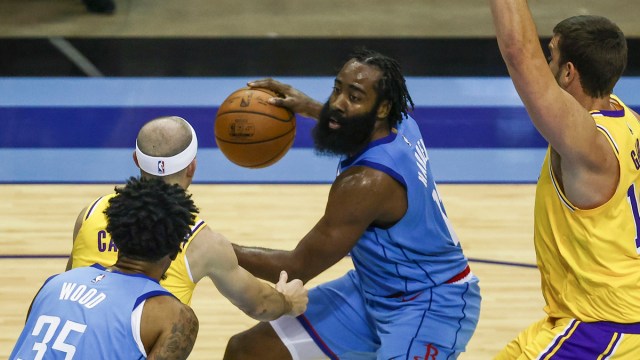