So, if James Harden still wants to get traded, he’s not doing much to help himself.

The Houston Rockets guard has been the center of trade rumors since early November, with reports that he himself was trying to force a trade out to a number of NBA Finals contenders.

That led to a tumultuous start to the season, as Harden was seen partying in Atlanta and missed the Rockets’ first practice as a result and reportedly feuded with teammates. But the rough patch is being seen on the court, too.

Harden had 16 points Tuesday in the Rockets’ loss to the Los Angeles Lakers, marking the fourth straight game he failed to reach 20 points.

That’s his longest streak of that nature since 2012, when he still was coming off the bench for the Oklahoma City Thunder, as noted by Stat Muse.

The Rockets have made it known that Harden’s price tag for a trade is hefty, so we’ll see how things play out if he doesn’t pick things up. 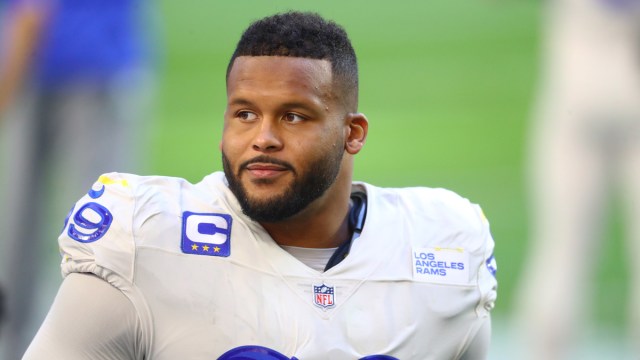 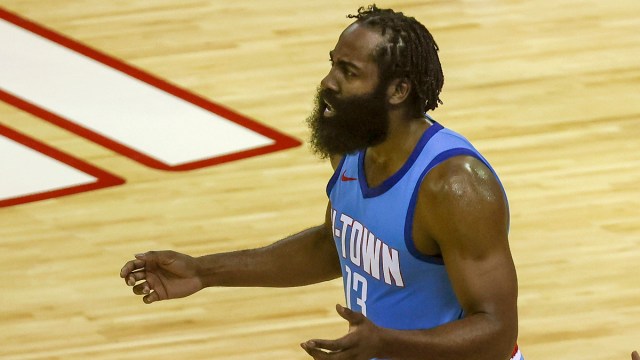