Stephen A. Smith Calls For Kyrie Irving To Retire From NBA - NESN.com Skip to content

Smith on Wednesday tore apart the Brooklyn Nets guard, calling on Irving to immediately retire amid his bizarre off-court drama. Irving has missed the Nets’ last four games after the team became aware of his maskless partying with family members.

Irving, who seemingly causes problems everywhere he goes, apparently has left his own head coach incredulous. And, to put it lightly, Smith has seen enough from the 28-year-old.

“Let me say this straight up and down: I think Kyrie Irving should retire. I think he should announce his retirement today,” Smith said during Wednesday’s “First Take” episode. “Clearly you don’t want to play basketball bad enough. Now you might still want to get the $33.4 million — obviously devoid of some of the docked pay you’ll receive because you haven’t complied with safety protocols or measures and as a result the league is going to determine when you can come back instead of yourself, or taking personal leave and obviously forfeiting game checks and whatever the case may be. But, still in all, at the end of the day you still gonna get in excess of $20 million.

Yeah, those are some strong words.

How the latest Irving drama plays out remains to be seen. However, at this point, his tenure in Brooklyn is playing out almost exactly as many in Boston predicted.

Gordon Hayward, Terry Rozier Off To Hot Starts With Hornets 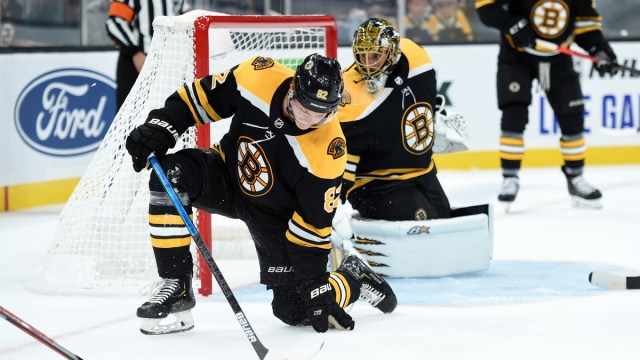 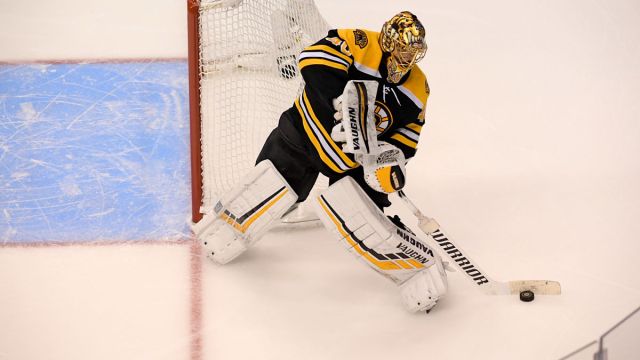 Behind The Counter: Bookmakers Know Bruins’ Bread Is Buttered With Goaltending