It just so happens to again feature tight end Rob Gronkowski and Diddy’s “Bad Boys For Life,” which were both part of the original, iconic work of art, too.

Brady’s Instagram certainly will ring a bell to those in New England, even down to the same “W” caption.

It was an almost identical post to the one Brady shared back in January 2019 after the Patriots defeated Patrick Mahomes and the Kansas City Chiefs in the AFC Championship. It was, before Sunday, the last conference championship game Brady won.

Brady will return to the Super Bowl after he helped the Buccaneers defeat the Green Bay Packers in the NFC Championship on Sunday at Lambeau Field.

Now, whether it be very much calculated or very much ironic, Brady, Gronkowski and the Buccaneers will face Mahomes and the Chiefs in Super Bowl LV. 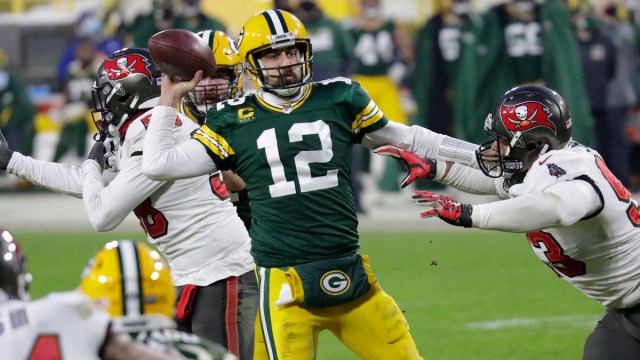 Why Didn’t Aaron Rodgers Run For Touchdown On Third Down? Packers QB Explains 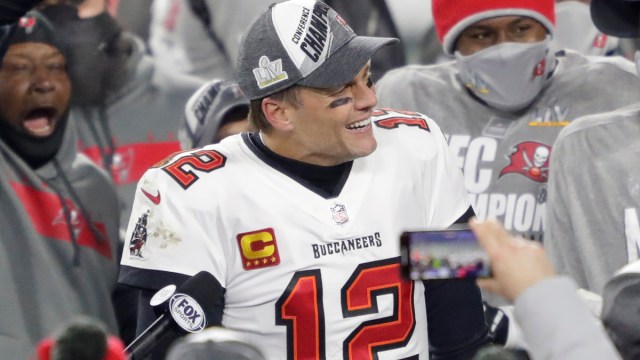