Jimmie Johnson told reporters he was “so excited to be uncomfortable” ahead of the Rolex 24 at Daytona.

But for Johnson, whose Action Express Racing team took part in the IMSA WeatherTech SportsCar Championship season opener, it was back to a familiar feeling after all. The 45-year-old and his team took the podium Sunday with a second-place finish after the 24-hour event.

Johnson was joined by Kamui Kobayashi, Simon Pagenaud and Mike Rockenfeller in the No. 48 Cadillac.

It marked Johnson?s eighth Rolex 24 start, but just his first in the last decade.

The seven-time NASCAR Cup champion started the race Saturday before doing one night stint and one morning stint. He thought his Saturday night stint was superior to the one Sunday morning.

His finish Sunday comes as Johnson has decided to begin a new chapter in his racing career. Johnson, you may remember, retired from NASCAR last season and plans to compete in the IndyCar Series this year. 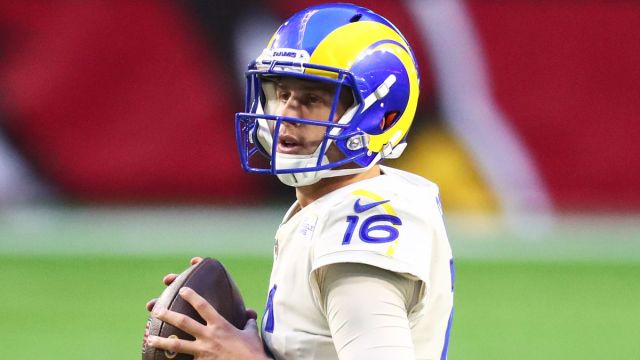 How Jared Goff Feels About Joining Lions After Trade From Rams 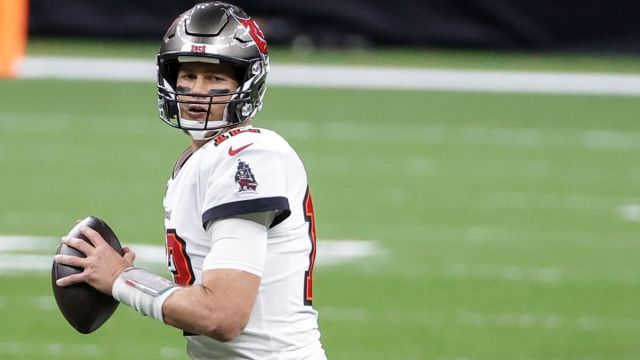 Stephon Gilmore Explains How His Game Was Impacted By Tom Brady