Kristaps Porzingis To Celtics? Why Trade For Mavs Big Man Is Awful Idea Skip to content

Kristaps Porzingis is a fine player, but despite reports that he’s on the trade block, there is nary a logical explanation as to why the Boston Celtics should go after him.

With the massive Gordon Hayward trade exception and plenty of draft picks, the underachieving Celtics are all but certainly going to do something ahead of the March 25 trade deadline. After all, they kind of have to: Danny Ainge point-blank admitted their roster as it stands isn’t good enough to compete for a title, and he isn’t in good standing with other GMs right now.

So, it’s understandable that some ears perked up when it was reported by Bleacher Report that the Dallas Mavericks are gauging trade interest in Porzingis.

Our take: Stay the heck away.

This isn’t so much an indictment of Porzingis. But already, the Celtics are having trouble managing their big men. Boston has leaned heavily on Tristan Thompson, especially in the offensive end, and Daniel Theis. Robert Williams has continued to improve in Year 3, especially of late, and Grant Williams also has contributed as a big this year.

Frontcourt, unless it’s someone who can step out and shoot (better than Porzingis), is not a big need for the Celtics. Using the trade exception on him would be a colossal waste.

Plus, despite also underachieving, it seems unlikely the Mavs will enter full teardown mode this season. So it’s not like acquiring Porzingis is just going to be a salary dump move where the Celtics won’t have to give anything up.

That’s not to say anyone — except Jayson Tatum and, to a far lesser degree, Jaylen Brown — is untouchable. But a fifth-year pro who has three playoff games to his name and has often struggled to stay healthy isn’t going to fix the reeling Celtics. And making a desperate move that sends a major return to Dallas doesn’t make sense from a long-term perspective.

As for who Boston should go after? Well, that’s debatable. Sending a more reasonable package to the Chicago Bulls for Thaddeus Young makes more sense. Regardless, Porzingis isn’t the right guy for now. 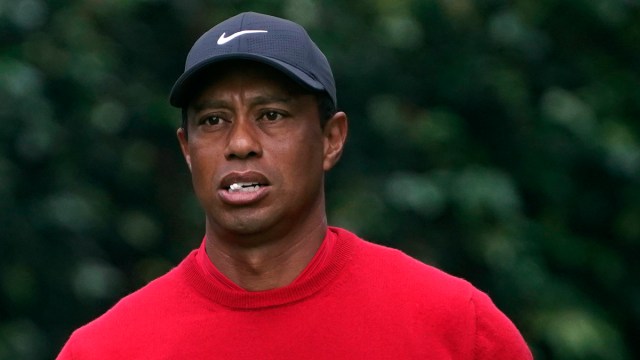 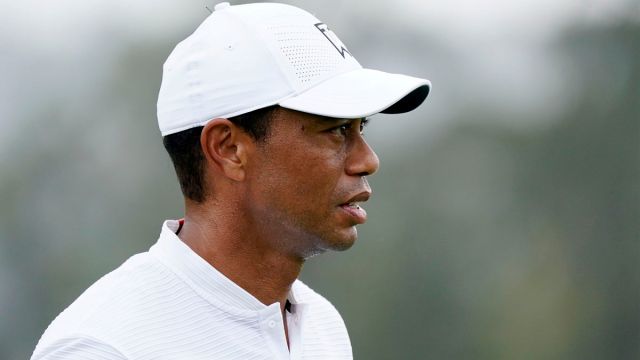