Danny Amendola made waves Monday when he declared Tom Brady “is the Patriot Way” — an apparent shot at Bill Belichick and the New England Patriots’ coaching staff.

One day later, the former Patriots receiver added context to those remarks.

During an appearance Tuesday on FOX Sports’ “The Herd with Colin Cowherd,” Amendola said he enjoyed playing for his former coach in New England but was not fond of his contractual dealings with Belichick, who also serves as the Patriots’ de facto general manager.

“I was a huge fan of Bill and the way he coached and his tactics and what he did to prepare us for the game,” Amendola said “I loved playing for Bill. But the fact that he also wore the GM hat, and I had to negotiate my contract with him three years in a row by myself and take pay cuts to help him and put rings on his finger kind of wore me the wrong way. So I felt like it was in the best interest for me to move on.”

Amendola, who won two Super Bowls and played in another during his five seasons in New England, insisted he’s “definitely not anti-Bill.”

“I love what he’s done and how he approaches the game as a head coach,” the 35-year-old slot receiver said. “Again, business is business. And I learned from Bill, you’ve got to do business as business is being done. If he wants to cut your pay in half, and you can get more on the street and you can go somewhere else and help provide for your family, then that’s what you’ve got to do. I feel like that’s the same reason Tom is out of New England and he’s on to Tampa.”

Amendola accepted pay cuts in 2015, 2016 and 2017 to remain with the Patriots, then left for the Miami Dolphins after the 2017 season. After one year in Miami and two with the Detroit Lions, he’s set to hit free agency when the NFL league year opens March 17. 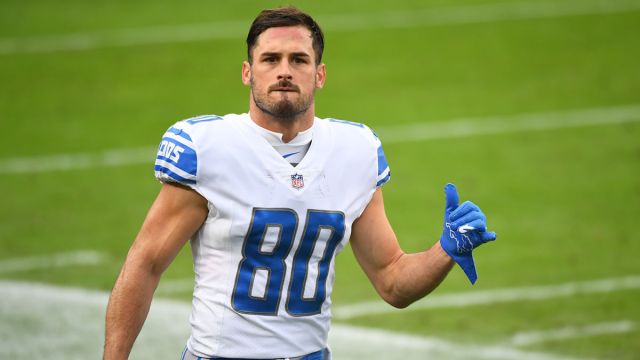 Stephen A. Smith Calls Out Ex-Patriot For ‘Very Disrespectful’ Comments 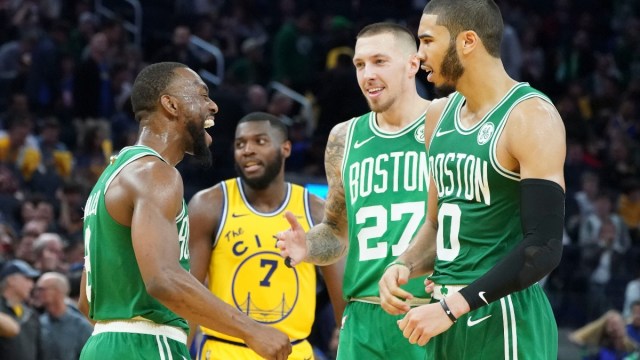