Zdeno Chara certainly still has some mustard left on that shot of his.

The former Boston Bruins captain netted his first goal against his former team since joining the Washington Capitals on Monday at Capitol One Arena.

The Caps had just had a goal called off due to being offsides when Chara responded with a tally to give Washington an early lead over Boston.

For more on his first period goal, check out the “Berkshire Bank Exciting Rewind” video above, presented by Berkshire Bank. 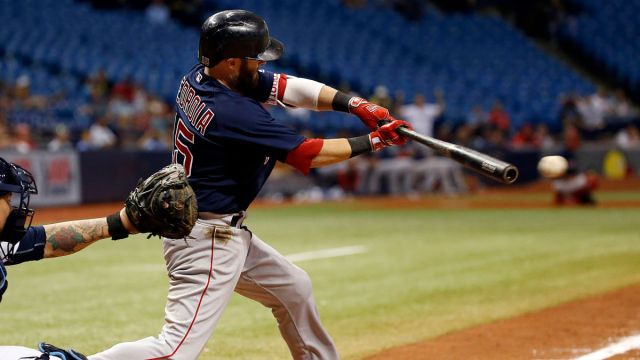 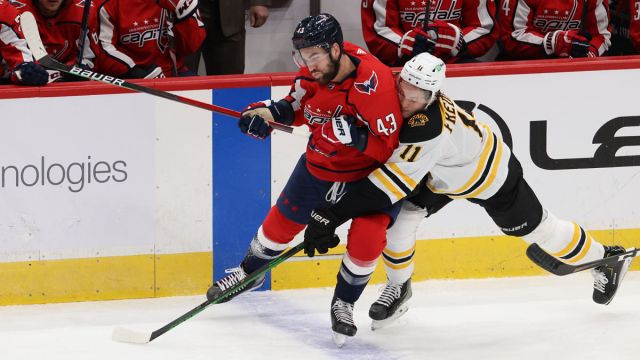