Dustin Pedroia is calling it a career after 14 seasons with the Boston Red Sox.

?It?s a combination of sadness and real appreciation,? Epstein said, via The Boston Globe’s Dan Shaughnessy. ?It?s tough to see someone like him, whose heart would allow him to accomplish anything he wanted, not go out on his own terms.

?But at the same time, it gives everyone an opportunity to think back at everything he accomplished and everything he meant to the Red Sox and how this entire era wouldn?t have been possible without him.”

Francona, meanwhile, was a bit more hands-on with Pedroia during the duo’s shared time in Boston. But the move still stings.

?When he walked in the room, the lights got a little brighter,? Francona recalled. ?He willed himself to be the ultimate team player. I probably put too much on him because I trusted him so much. He was like Radar O?Reilly. If you were thinking something and you said it, you?d look up and he?d be like, ?OK, OK, I got it.?

?He was always mad for the right reasons when we lost. It wasn?t because he didn?t get hits,” Francona added. “He cared so deeply about all the right things. He was just such a competitor and he?s so much of what?s good in our game.?

This wasn’t an easy decision for Pedroia to make. But clearly, he has the support of two big allies. 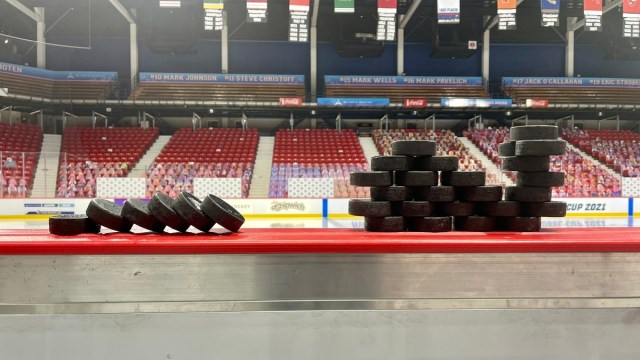 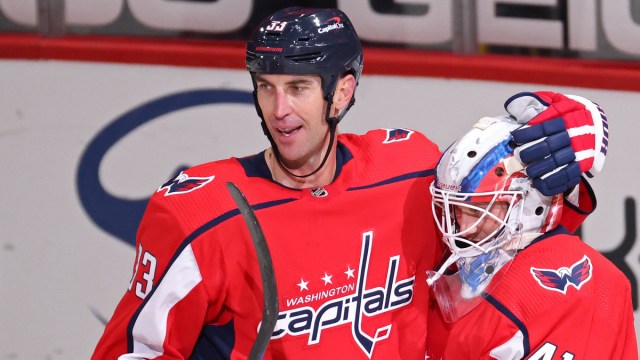