Rob Gronkowski couldn’t have picked a better time to rely on his NFL experience.

The Tampa Bay Buccaneers tight end explained to Sirius XM NFL Radio early Monday morning his two touchdown-scoring plays in Super Bowl LV. Gronkowski’s pair of scores gave the Buccaneers all the points they’d need to dispatch the Kansas City Chiefs, and he offered the backstory to both plays in fascinating detail after the the game.

Gronkowski put the Bucs on the board near the end of the first quarter with an eight-yard touchdown reception on a play-action pass. He knew the element of surprise would work to Tampa’s benefit.

” … actually, I had a corner route there and I was kind of open open and thought I was going to get the ball but then I didn’t,” Gronkowski said. “And I was like ‘You know the ball’s not even in the air yet, and Tom’s still back there holding on to it. So I just planted my foot in the ground and did a little U-turn to get away from the guy, and Tom saw it and hit me. That just goes way back to the chemistry we have built through our whole careers.”

Sticking with the old and adding something new proved to be a winning recepe for the Bucs, who earned a comprehensive 31-9 win over the Chiefs to claim their second Super Bowl title. 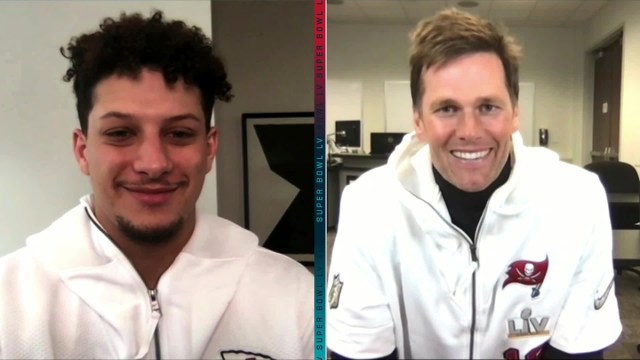 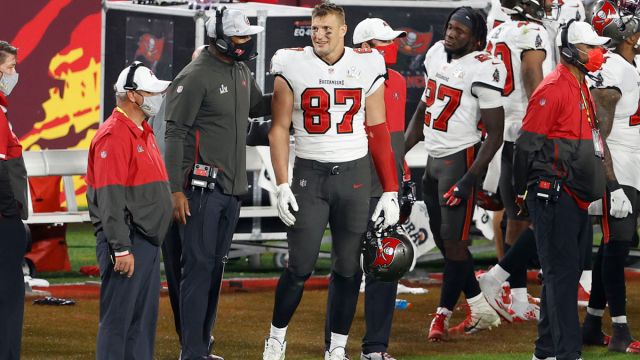