It doesn’t appear as though Andre Drummond will play another game for the Cleveland Cavaliers.

So, what’s next for the veteran big man?

Drummond hasn’t suited up for the Cavs since last Friday, and the franchise seemingly is planning on sitting the 27-year-old until it decides on a method of moving on from him, whether it be a trade or a buyout.

A potential landing spot for Drummond is Toronto. According to The Athletic’s Shams Charania, the Raptors and Cavaliers are in “active talks” about a deal centering around the two-time All-Star.

Drummond potentially could provide a spark for the Raptors, who undoubtedly are in need of one. The 2018-19 champions currently sit seventh in the standings of the top-heavy Eastern Conference with a 13-15 record. Drummond also would fill a need for Toronto, which lost veteran big men Marc Gasol and Serge Ibaka in free agency over the offseason.

Over 25 games this season, Drummond is averaging 17.5 points and 13.5 rebounds per game. The ninth-year pro has averaged a double-double of at least 13 points and 13 rebounds for every season of his NBA career save for his rookie campaign in 2012-13.

“Conventional” big men aren’t nearly as important in today’s NBA as they were in past eras of the league. Still, Drummond is more than capable of being an effective player on a championship contender. But he’s making a base salary of nearly $29 million this season and is on an expiring contract. That’s an expensive price tag for a rental player.

But as we’ve seen plenty of times in the past, teams often are willing to make a risky move if they believe it can strengthen their chances of making a deep playoff run. 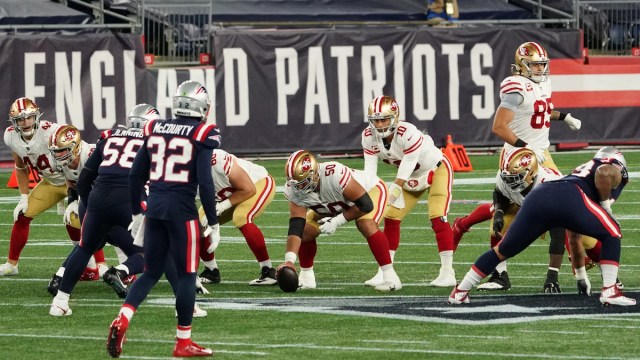 Patriots Offseason Blueprint: How Pats Can Be Competitive Again In 2021 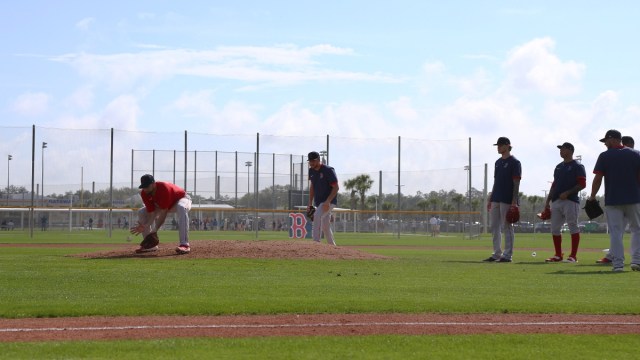