Mac Jones to the New England Patriots? That’s been a popular projection as the 2021 NFL Draft approaches.

But is the Alabama quarterback worthy of the 15th overall pick? Daniel Jeremiah doesn’t believe so.

Appearing Wednesday on WEEI’s “Mut at Night,” the NFL Media analyst said he views Jones as a late first-round prospect at best.

“I think Zach Wilson is going to go up there with (presumptive No. 1 pick) Trevor Lawrence,” Jeremiah said, via WEEI.com. “I think both those guys are pretty secure to go up there in the top five. And then I think we could see a little bit of a drop and potentially see (Justin) Fields and (Trey) Lance, whatever order you have them, go.

“But I (do) not think we (will) see Mac Jones in the first half of the first round. I just can’t see that. To me, maybe he finds his way and sneaks into the back end of (Round) 1, but when I watched him, I thought he was more of a second-round type player.”

Jones is widely considered this year’s fifth-best QB prospect behind Lawrence, Wilson, Fields and Lance. He acquitted himself well at the Senior Bowl — where he had a “good conversation” with Patriots scouts — but comes with question marks given his relative lack of athleticism and his superstar supporting cast in college.

Quarterback is a major need for New England, which currently has just Jarrett Stidham and Jake Dolegala under contract for 2021. But with various other roster holes (receiver, tight end, linebacker, defensive line, etc.), reaching for one in the first round could be a mistake.

In his latest mock draft, Jeremiah had the Patriots selecting Penn State linebacker Micah Parsons at No. 15. Several other prominent draft analysts have linked Parsons to the Pats, as well. 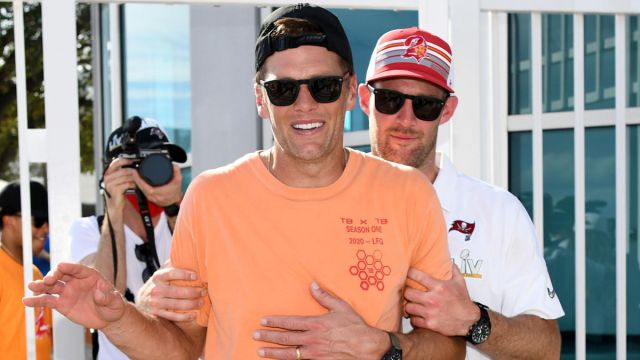 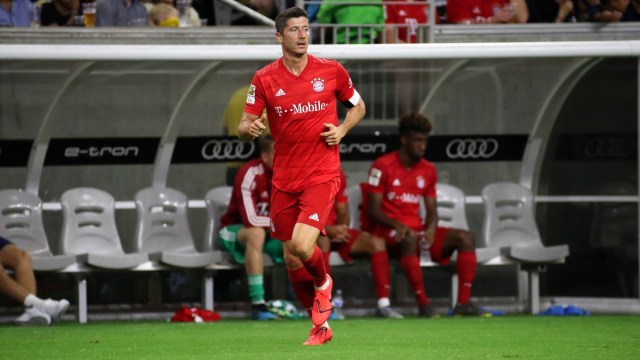