Why Running It Back With Bruins-Capitals Over Is Play In Second Game In D.C. - NESN.com Skip to content

Sometimes it’s better to be lucky than good.

When the Boston Bruins decided to pull goalie Tuukka Rask in the final minutes of Saturday’s game against the Washington Capitals, my feet immediately hit the floor. I couldn’t help but leave the couch and stand a lot closer to the television to see if the B’s could score the equalizer and tie the game. (Never underestimate the power of good juju).

You see, we flipped the script and went Over 5.5 combined goals, so Washington’s 3-2 lead was bad in many ways. But with Rask watching from the bench and Boston skating with an extra attacker, Charlie McAvoy jammed in a rebound to knot up the score 3-3 at 19:02.

After the regulation dust settled and Washington went on to win 4-3 in overtime, I couldn’t help but think how ready I was to run it back again on Monday night. Oddsmakers opened up the total for the rematch in the capital at 5.5 with -115 juice to the “Over.” I’m a little surprised it’s not more expensive to go “Over.”

The B’s absolutely peppered Washington goalie Vitek Vanecek with 43 shots. He made a couple of remarkable saves, but he also was on the right side of puck luck quite a bit. Vanecek was very lucky to escape with a win, let alone only allowing three goals.

Washington plays a very physical hockey game, but it is far from strong on the blue line and you already know how I feel about Vanecek. I still think his stats (5-0-2, 2.78) are fluky because they haven’t played many good teams.

The Caps’ bread is buttered with offense and they’ve got some heavy hitters who are great at finding their way on the scoring sheet. It’s tough to keep guys like Alexander Ovechkin, Nicklas Backstrom, T.J. Oshie and John Carlson down for long. They just keep coming on offense.

Washington also loves to pinch and take chances in the offensive zone. When those chances backfire and the Caps can’t capitalize, it sets up great chances back the other way for the opposition.

Boston will have plenty of scoring chances in this game and I believe it’ll light the lamp at least three times again. Realistically, the Bruins could have scored five or six in Saturday’s game if not for some unlucky bounces and incredible saves.

The Caps will score, too. It’s just what they do. Washington is the best “Over” team in the entire league with seven “Overs” in nine games. Trends don’t pay the rent, until they do.

I still wouldn?t bet ?Under? with your money in this one. 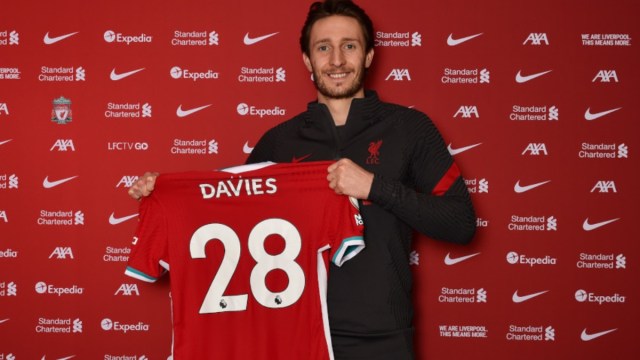 What Ben Davies Hopes To Accomplish After Completing Liverpool Transfer 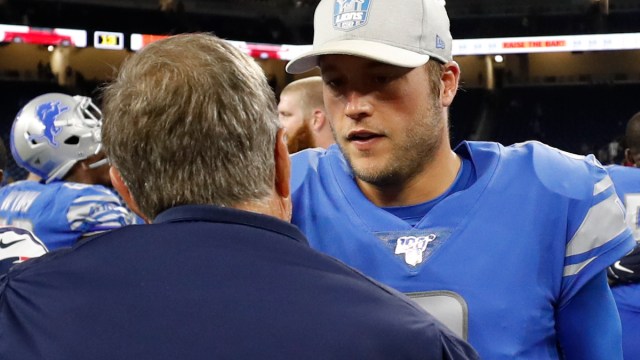