There is a renewed push to feature Kobe Bryant as the NBA logo, and the late Los Angeles Lakers legend’s wife, Vanessa, is on board.

Brooklyn Nets star Kyrie Irving took to Instagram on Wednesday to promote the idea. And it didn’t take long for Bryant’s widow to support it.

As of Thursday afternoon, a Change.org petition created more than a year ago has garnered more than 3.2 million signatures in support of the idea.

Bryant and his daughter, Gianna, were two of nine people killed in a helicopter crash in Calabasas Calif., in January 2020. The former Lakers star was 41. 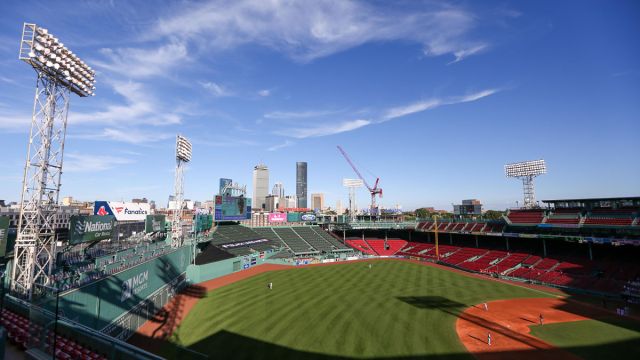 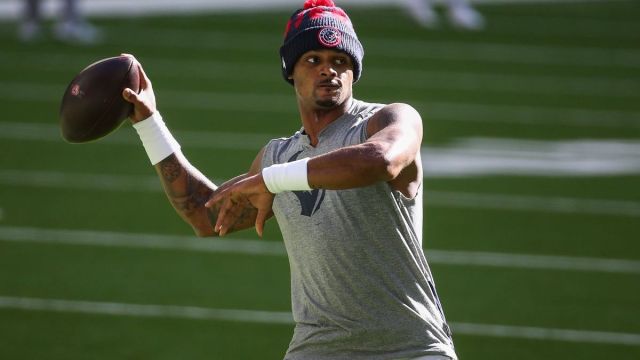