You’ll remember that a lackluster shift from Pierre-Luc Dubois earlier this season resulted in Tortorella stapling the star center to the bench for well over two periods of a loss to the Tampa Bay Lightning. Two days later, the Columbus Blue Jackets traded Dubois to the Winnipeg Jets in exchange for Laine.

And while Laine largely has been good for the Blue Jackets — scoring three goals in his first three games — he too has now found himself in Torts’ doghouse.

Clearly displeased with the effort he saw from Laine on a Carolina Hurricanes second-period goal from Brock McGinn on Monday, Tortorella benched Laine for most of the second and all of the third period of Columbus’ eventual 3-2 win.

So, what did the often-candid Tortorella have to say about that?

What’s interesting now is the response. It seems unlikely (though nothing is uncertain with Tortorella) Laine would be healthy-scratched or anything like that when the Blue Jackets next play. But how this impacts Laine’s drive will be fascinating, especially since he just got out of one situation he clearly was displeased with.

Fun times in Columbus, though! 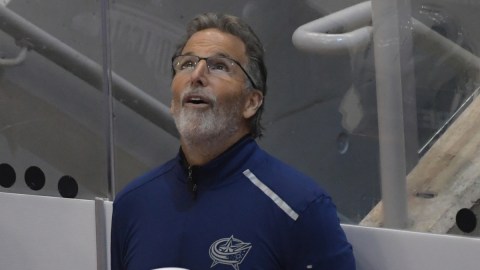 Is John Tortorella Trying To Get Fired By Blue Jackets? 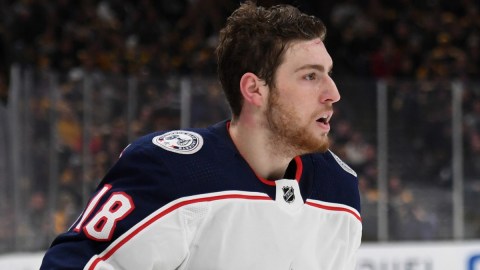 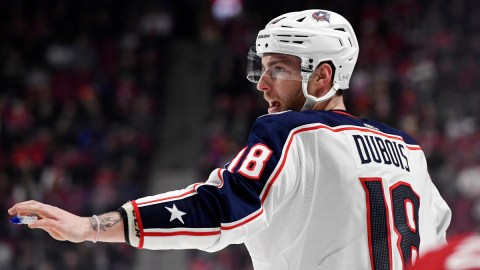