Add Brad Stevens to the list of Boston Celtics coming to the defense of Tristan Thompson.

Earlier in the week, a report emerged that indicated Thompson was not overly well-liked in the Celtics locker room. That prompted a rebuttal from Jaylen Brown, as well as Kemba Walker in a rare appearance on Twitter.

The C’s head coach didn’t even know that rumor was a thing but when made aware of it Wednesday, he emphatically fired back.

“Good for Jaylen. I agree with Jaylen,” Stevens said on 98.5 The Sports Hub. “Last week I was going to Indiana according to everybody, right? Rumors sometimes are right, and sometimes they’re wrong. I don’t know where that came from or whatever the case may be, but Tristan’s been a good teammate, a good guy. All that stuff. So it’s disappointing to hear something like that would be out there.”

Indeed, it’s been a busy few days of rumors surrounding the Celtics, and that’s definitely not going away with the trade deadline set for Thursday. But by most accounts, the Thompson rumor is not totally rooted in reality.

This is Thompson’s first season with the Celtics. He’s currently in the COVID-19 protocols, but has been mentioned on occasion in trade rumors. 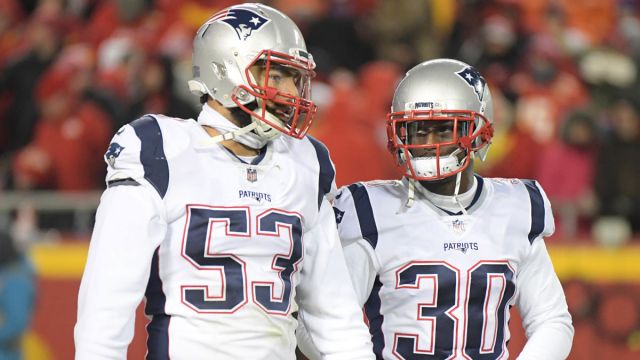 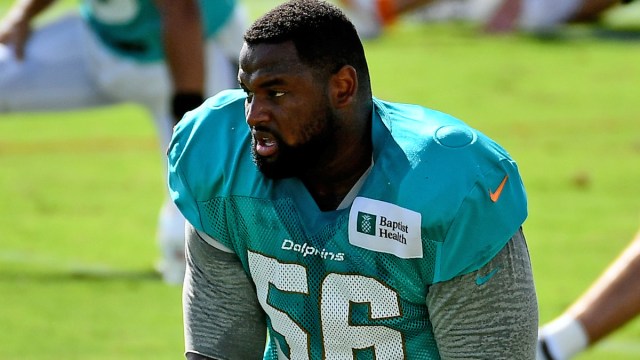 Why Joining Patriots Was ‘No-Brainer’ For Free Agent Davon Godchaux 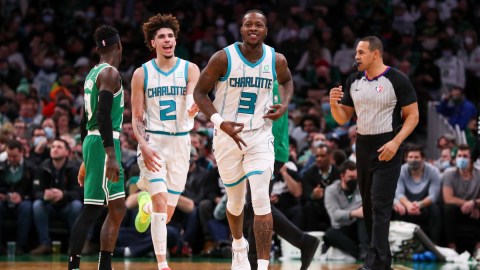