NFL coverage is going to look a little different come 2023.

The league has announced new deals with media partners Amazon, CBS, ESPN/ABC, FOX, and NBC, which will run through 2033. And while a lot will remain the same, there are a couple of major changes mixed in.

Here’s a quick breakdown of what each outlet got in the deal:

CBS
Rights to Super Bowl in 2023, 2027 and 2031
Retains exclusive rights to AFC package of Sunday afternoon games
All games streamed via Paramount+

NBC
Retains exclusive rights to “Sunday Night Football”
“SNF” and a “select number of NFL games” streamed on Peacock
Rights to Super Bowl in 2025, 2029 and 2033

Additionally, the NFL plans to provide “alternate presentations of select NFL games” similar to the Wild Card game that aired on Nickelodeon in January, which was a big hit on the Internet.

It’s unclear how much each network will pay for these rights, but rumors suggest it is costing them a pretty penny.

This move also allows the NFL to move forward with its plan to implement a 17-game season, per NFL Media’s Tom Pelissero. One new media deal reportedly was required before the league was permitted to proceed. 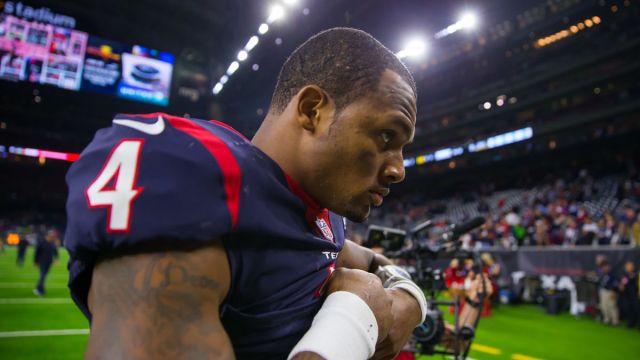 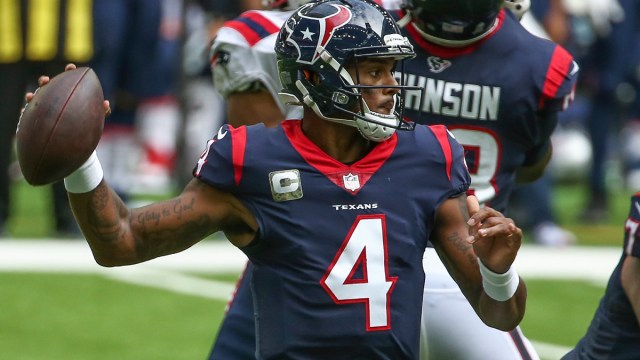