Colin Cowherd has a plan to fix the New England Patriots.

The “Herd with Colin Cowherd” host on Monday laid out a three-step offseason plan for the Patriots to execute if they want to make a return to the NFL Playoffs in 2021. Cowherd wants New England to land quarterback Jimmy Garoppolo, acquire receiver Allen Robinson and select tight end Kyle Pitts in the 2021 NFL Draft.

“You could make three moves — all completely, utterly doable — and New England would absolutely be a playoff team,” Cowherd said. “Let’s start with Garoppolo. If Garoppolo, behind a very good New England offensive line, stays upright for 14-16 games … they have a ton of cap space, you go wide receiver Allen Robinson from Chicago — a tremendous player. And then you move up in the draft from the 15th spot … and you draft the tight end Kyle Pitts, tomorrow, I would say New England’s a playoff team.”

Cowherd’s plan makes plenty of sense, but is it realistc?

The Patriots reportedly are prioritizing a reunion with Garoppolo, but the San Francisco 49ers first would have to move on from the talented quarterback. Reports indicate they would be willing to do so if they can find a better option.

On Robinson, he either will sign a large contract in free agency or be franchise tagged by the Chicago Bears, who then would either keep or trade the 27-year-old. Either way, the Patriots would need to pay a lot of money for a receiver, something Bill Belichick and Co. typically are unwilling to do. Robinson has acted like someone who wants out, though, and thus a potential exit from Chicago seems realistic.

As for Pitts, the Florida product is the top tight end on most draft boards. Whether he’ll be available for the Patriots at No. 15 is anyone’s guess, as is whether New England would be willing to use such a high draft choice on a position they stocked with two draft picks last year.

Regardless, the Patriots have a lot of work to do this offseason. 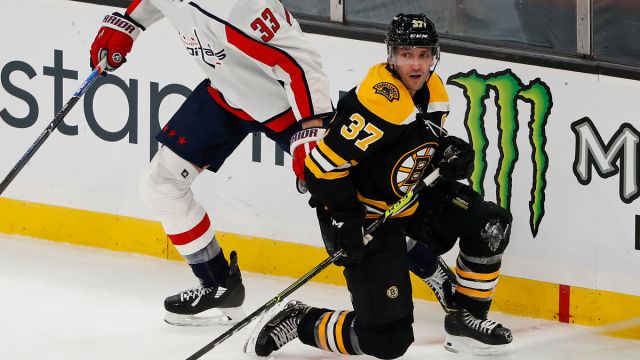 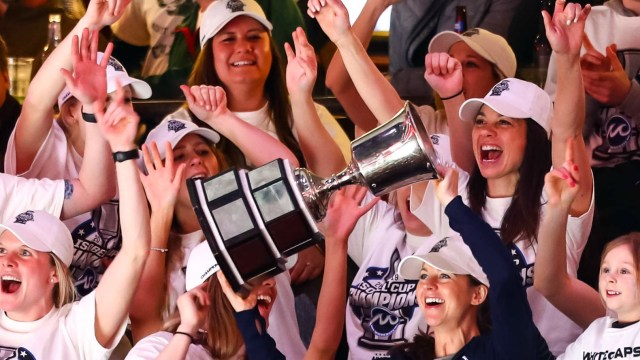