Nat Prescott is one proud dad.

His son, Dak, reportedly inked a new four-year deal with the Dallas Cowboys. And it’s a pretty impressive one, too.

For the Prescotts, simply having Dak play for the Cowboys is an accomplishment in itself. But to see him stay there long term and receive a deal of this magnitude has been a dream come true for the family’s patriarch.

“I am a lifelong Cowboy fan and I raised the kid a Cowboy fan,” Nat said of his son Monday evening, via SportsDay’s Calvin Watkins. “At five years old he told me he will be a quarterback for the Cowboys. I don?t think God gives you those types of gifts to make them incomplete.”

Prescott’s deal with the Cowboys reportedly is worth $160 million and comes with a no tag provision attached to it.

He now is the second-highest paid quarterback in the league behind the Kansas City Chiefs’ Patrick Mahomes, per Warren Sharp. 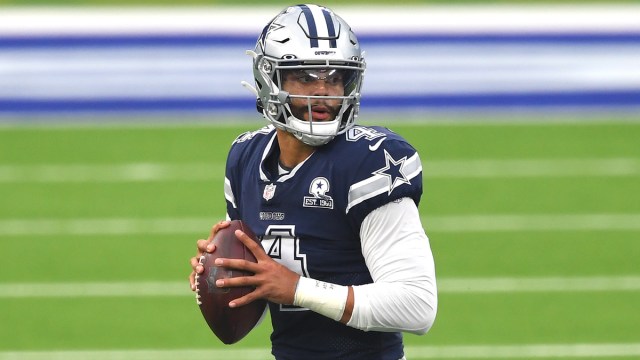 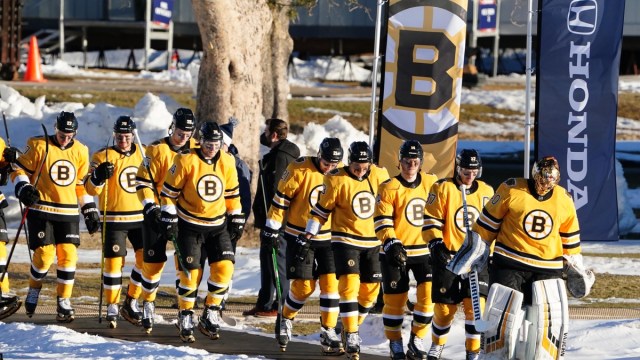