The Duke men’s basketball team likely will sit out the NCAA Tournament for the first time since 1995.

The 10th-seeded Blue Devils will not play Thursday’s scheduled ACC Tournament against second-seeded Florida State, according to multiple reports. Stadium’s Jeff Goodman was first to report the news.

Consequently Duke reportedly will withdraw from the 2021 ACC Tournament. At 13-11, the Blue Devils are unlikely to be selected for this month’s national tournament.

It remains unclear who tested positive.

However, the Duke Chronicle, Duke University’s student paper, indicated the positive test was submitted by a staff member, rather than a player.

The Blue Devils’ chances of winning the ACC Tournament — and thus an automatic March Madness bid — admittedly were slim. That said, it would have been unwise to count out a Mike Krzyzewski-coached team. 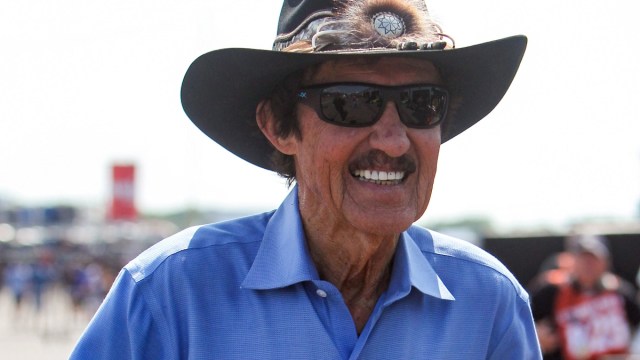 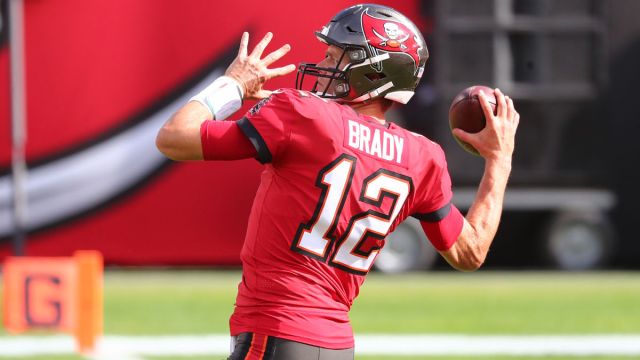