The veteran cuts are coming fast and furious across the NFL.

More than a half-dozen established players already have been cut loose as teams scramble to get themselves below the shrinking salary cap, with plenty more releases still to come.

With upward of $60 million in salary cap space, the New England Patriots are well-positioned to capitalize on this max exodus of veteran talent. Many of the newly available vets have been linked to New England, either this week or in the past.

While impending free agents are not permitted to sign with new teams until the league year opens March 17, released players can do so at any time. Here are nine who could help the Patriots:

Kyle Van Noy, LB, Miami Dolphins
The Dolphins hadn’t officially cut Van Noy as of Wednesday evening, but they informed him of his impending release earlier this week, just one season into a four-year, $51 million contract. The soon-to-be 30-year-old had a career year for the Patriots in 2019 and would fit seamlessly back into a linebacking corps that lacked experience and playmaking ability in 2020. A reunion would make perfect sense.

Kyle Rudolph, TE, Minnesota Vikings
A productive, well-rounded tight end over his 10 seasons in Minnesota, Rudolph is interested in signing with the Patriots, a source told NESN’s Doug Kyed. The 31-year-old has been linked to New England in the past and would fill a need as a steady veteran presence to complement 2020 third-round draft picks Devin Asiasi and Dalton Keene.

Golden Tate, WR, New York Giants
Tate turns 33 in August, and his days of being a 90-catch, 1,000-yard receiver are behind him. He caught just 35 passes for 388 yards and two touchdowns in 12 games with the Giants this past season and grumbled about his playing time, prompting head coach (and ex-Patriots assistant) Joe Judge to bench him for one game. New England made a push to sign the former Detroit Lions star two years ago, though, and he shouldn?t cost much this time around.

Henry Anderson, DL, New York Jets
The Patriots know Anderson well from his three seasons in the AFC East. Listed at 6-foot-6, 301 pounds, the 29-year-old posted the third-highest run-stuff rate among players with at least 500 defensive snaps in 2020, per NFL Next Gen Stats. He’d help bolster a Patriots D-line that struggled mightily against the run this past season. Anderson also bagged seven sacks and 16 quarterback hits in 2018, when he saw more pass-rushing opportunities.

Jared Cook, TE, New Orleans Saints
Cook wasn’t a cap casualty per se, as he was set to become a free agent anyway. But the Saints expedited that process by cutting him Wednesday. The Patriots, who have ranked last in the NFL in receptions by tight ends in each of the last two seasons, pursued Cook in free agency two years ago. The soon-to-be 34-year-old posted a 37-504-7 line in 15 games this past season, surpassing all Patriots tight ends combined in all three categories.

Duke Johnson, RB, Houston Texans
If the Patriots expect to lose James White in free agency, Johnson has the pass-catching chops to fill that void, ranking fourth among running backs in receptions since he entered the league in 2015. The 27-year-old missed five games in 2020 but played in all 16 in each of his first five pro seasons.

Jurrell Casey, DT, Denver Broncos
Casey, a five-time Pro Bowler in Tennessee, tore his bicep last September, ending his first season with the Broncos after three games. Bill Belichick called the 31-year-old ?one of the best defensive tackles in the league? in 2018.

Adam Humphries, WR, Tennessee Titans
Humphries chose the Titans over the Patriots in 2019, then played two relatively quiet seasons in Tennessee, totaling 60 catches for 602 yards and four touchdowns and missing 13 games. If the Pats still are interested — and Humphries’ health checks out — the 27-year-old slot receiver could provide a boost to New England’s bare-bones wideout group, especially with Julian Edelman’s status still unsettled.

Kawann Short, DT, Carolina Panthers
Injuries have limited Short to just five games over the last two seasons, but he’s a two-time Pro Bowler who graded out as Pro Football Focus’s second-best interior defender in 2017, trailing only Aaron Donald. The Patriots were far too shallow up front on defense in 2020 and have decisions to make on impending free agents Lawrence Guy, Adam Butler and Deatrich Wise. 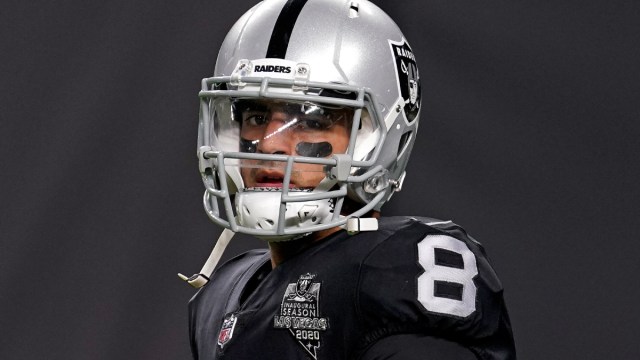 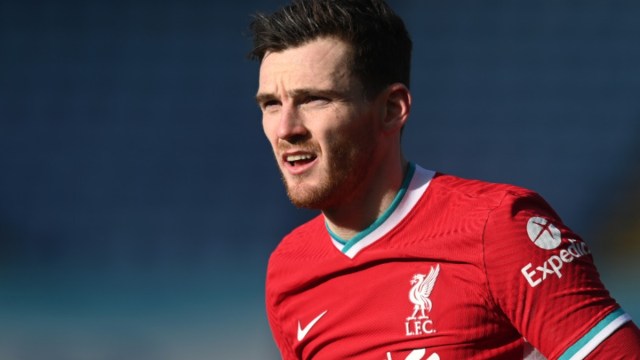