When Jayson Tatum was listed as out with an illness Monday night, many Boston Celtics fans probably feared the worst.

Tatum contracted COVID-19 earlier this season and missed some time. He battled lingering effects upon his return but has been a consistent player for the Celtics this year.

“He did not feel good when he got to the gym,” Celtics head coach Brad Stevens said after Boston’s 132-126 overtime loss to the Memphis Grizzlies, as seen on NBC Sports Boston’s postgame coverage. “He was complaining of some dizziness. Went out and shot, he wanted to go through and try to shoot. … Didn’t feel great afterwards so we decided to not play him. I hope it’s nothing big. He’s been tested every day. I would guess it’s just general illness. I hope he’s back soon.”

Stevens also noted it was a tough game for Tatum to miss because Memphis is relatively close to St. Louis — Tatum’s hometown.

Still, what’s important is Tatum’s health and getting him back to full strength, especially after having COVID and experiencing difficulties after he recovered.

The Celtics continue their road trip Wednesday when they take on the Milwaukee Bucks at 7:30 p.m. ET. 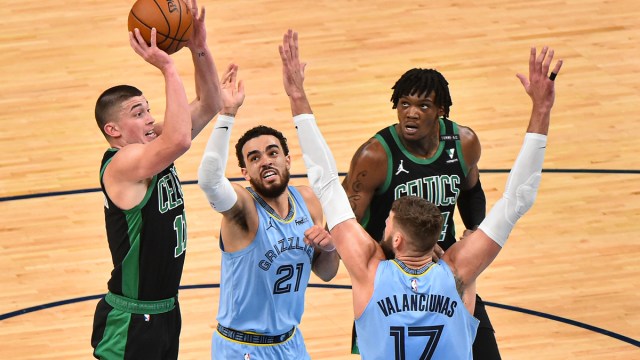 Celtics Wrap: Grizzlies Too Strong Inside As Boston Falls In Overtime Loss 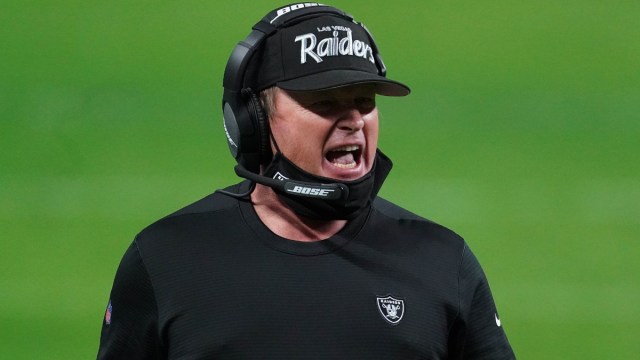