NESN To Premiere 'Contenders To Champions: The 2011 Bruins' Skip to content

The Boston Bruins rode their hot streak all the way to glory 10 years ago.

NESN will begin its celebration of the 10-year anniversary of the 2011 Boston Bruins Stanley Cup-winning team at 9 p.m. ET on Sunday with the premiere of “Contenders to Champions: The 2011 Bruins.”

Zdeno Chara, who captained the 2011 Bruins, is among the interviewees, as are alternate captains Patrice Bergeron, Mark Recchie and Tim Thomas, who won the Conn Smythe Trophy as MVP of the Stanley Cup Playoffs.

The premiere of “Contenders to Champions: The 2011 Bruins” will follow NESN’s coverage of Sunday’s Bruins versus New Jersey Devils game. Puck drop of Bruins-Devils is scheduled for 5:30 p.m. ET. 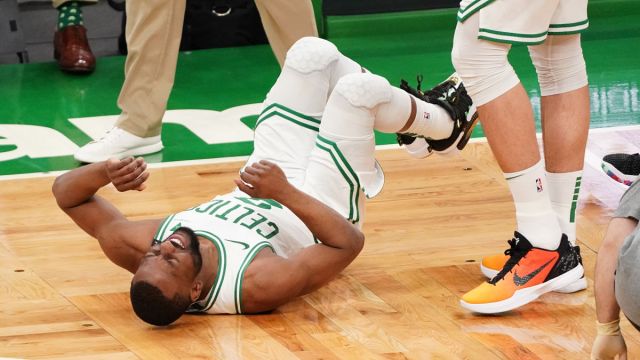 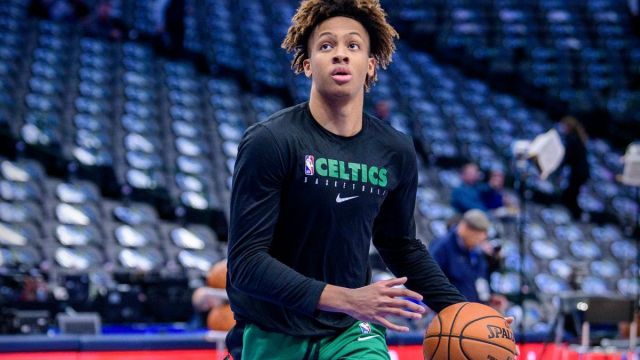