A March 3 report from The Athletic’s Shams Charania suggested “inconsistent mask-wearing from coaching staff members” was a possible reason for the Toronto Raptors’ recent COVID-19 outbreak.

Well, that didn’t sit so well with Nick Nurse.

The Raptors head coach dragged the report Wednesday evening during a video press conference. His choice of words certainly was interesting, though.

“I don’t think anybody would have any idea what they’re talking about, saying that,” Nurse told reporters, via Yahoo! Sports Canada’s William Lou. “That is really a(n) unfair, very speculative thing to say unless you have video evidence of it because I don’t think it’s very cool to say that. And I think that us (on the) coaching staff have worked our asses off and abided by the rules as best as possible. It’s not easy. The players have a job to do, but they don’t have to wear a mask. The referees have a tough job to do, and they’re not wearing masks. The coaches have a tough job to do and they are wearing masks. It’s a little harder, but I think that we’ve come into an unfortunate run. … We’re certainly trying to adhere to the protocols as best as possible.”

Nurse was one of several Raptors players and staff to miss at least one game due to the NBA’s health and safety protocols in the last couple of weeks. Pascal Siakam, Fred VanVleet, OG Anunoby, Malachi Flynn and Pat McCaw will remain out for Thursday’s game against the Atlanta Hawks.

Two games were postponed as a result of the outbreak, too. 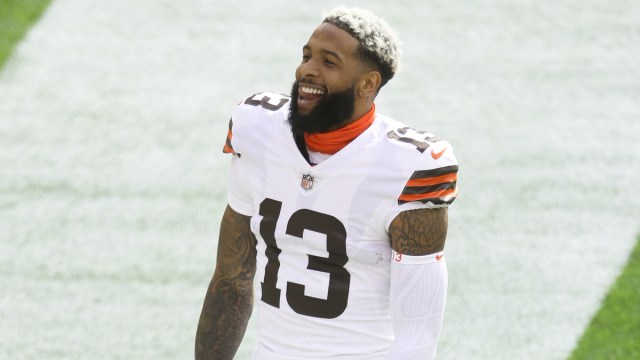 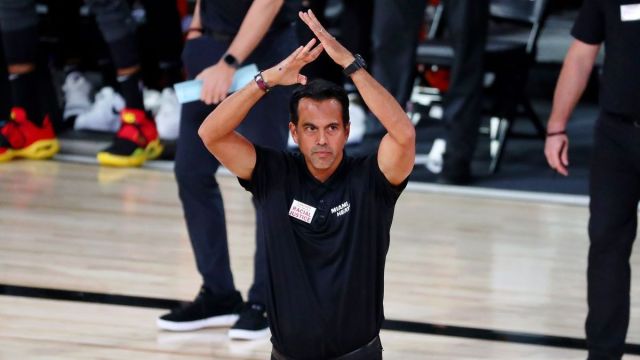