Most of the Deshaun Watson chatter over the past few months has centered around the same few teams.

The New York Jets and the Miami Dolphins have been frequently linked to Watson in rumors, which makes sense given both teams’ wealth of appealing assets. The Panthers also have been tabbed by many as a potential landing spot for the star quarterback, and Carolina reportedly is champing at the bit to make a serious run at Watson.

But what about the Patriots, who very much could use an upgrade under center? If you ask The Athletic’s Joseph Person, New England might be an under-the-radar suitor for Watson if the Houston Texans ultimately make him available.

“The Jets and Dolphins ? both flush with draft picks ? have been the teams most often linked to Watson, along with the Panthers,” Person wrote. “But Denver and San Francisco also could be in play.

“One wild card to keep an eye on is New England. The Patriots loaded up in free agency with offensive weapons and defensive playmakers, which could make them more attractive to Watson, whose no-trade clause gives him a strong voice in where he ends up. Plus, don?t underestimate (Nick) Caserio?s ties to New England, where he spent 20 years working with Bill Belichick, including 18 years in player personnel.”

The Patriots, of course, should throw their hat in the ring if the Watson sweepstakes come to fruition, but the likelihood of the three-time Pro Bowl selection actually landing in Foxboro feels low. Some of those aforementioned teams — the Jets, Dolphins and Panthers — all can put together better offers for Watson than the Patriots, and the 25-year-old reportedly would approve a trade to any of those three franchises.

Anything can happen, and New England’s recent spending spree made it clear Bill Belichick is willing to stray from the norm if he feels it’s best for the franchise. But for more reasons than one, Watson quarterbacking the Patriots seems like a pipe dream. 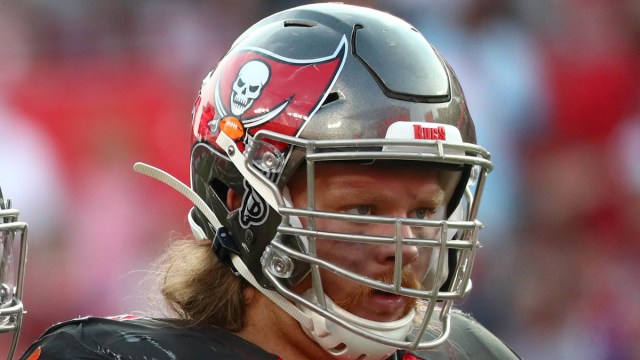 Beau Allen Tweets Message To Patriots After Being Released 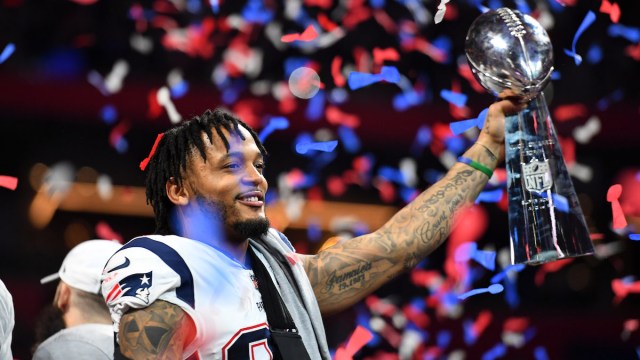