The fourth line of Sean Kuraly, Curtis Lazar and Chris Wagner changed the tempo of the first period for the Boston Bruins on Tuesday night.

The trio generated over a minute of zone time against the Buffalo Sabres, but were unable to score and tie the game at 1-1.

That was until David Krejci’s line took the ice and picked up where the fourth line left off.

Jeremy Lauzon ripped a shot from the point and got it through traffic before Krejci buried one by Dustin Tokarski to make it a 1-1 game.

That marks the third of the season for Krejci. 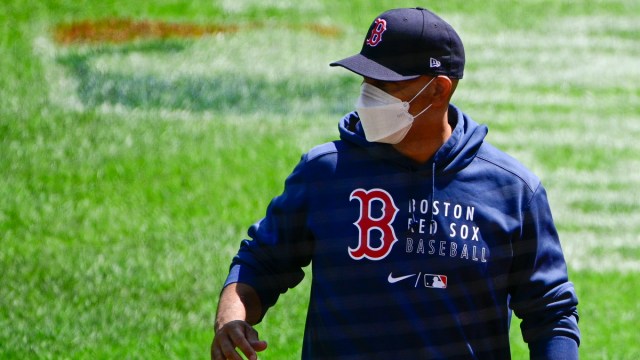 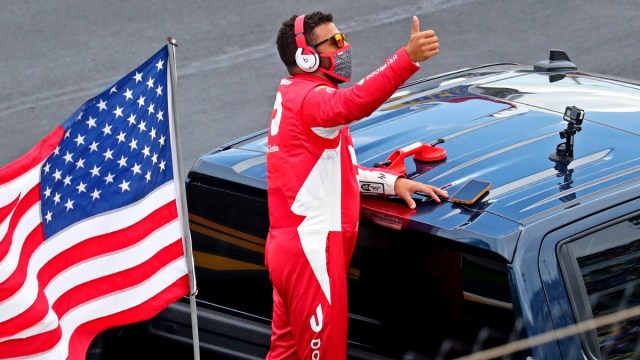