The Boston Bruins were without their top four defensemen, not to mention goalie Tuukka Rask, on Sunday against the Capitals at TD Garden.

And Washington took full advantage en route to an 8-1 win.

T.J. Oshie had a three-point game (two goals, one assist) while Lars Eller and Conor Sheary scored two goals apiece. The Caps scored on three of its six power plays.

Craig Smith had the Bruins’ lone goal on a power play.

EARLY HOLE
There was plenty of energy early with Chris Wagner and Brenden Dillon dropping gloves the second the puck dropped.

The Bruins winger landed a five-minute penalty for the fight. And not long after he returned, Sean Kuraly headed to the box for a two-minute interference call.

T.J. Oshie found twine on the power-play and put Washington on the board first.

Lars Eller made it a 2-0 game with the Bruins at full strength just 16 seconds later.

The Bruins failed to capitalize on two power-play opportunities and were outshot 9-7 in the first period.

The Capitals went up 3-0 midway through the period thanks to Conor Sheary.

DIGGING IT DEEPER
Craig Smith was called for hooking Sheary for a two minutes into the second period.

Sheary then scored on the power play just under five minutes into the period. It was the UMass alum’s second goal of the evening.

BOSTON PREVENTS THE SHUTOUT
The good news? The Bruins were not shut out Sunday.

Boston was awarded a one-man advantage just two minutes into the third and capitalized on it a minute later.

Craig Smith got hold of a loose puck sent towards the net and was in the right place at the right time to bury it. Jake DeBrusk and Charlie Coyle were credited with the assist.

The Capitals continued pouring it, though, with two more goals from Oshie and Eller.

The Bruins still outshot the Capitals 35-33, but they didn’t find the back of the net.

UP NEXT
The Bruins remain home at TD Garden for the next four games. First up is a tilt against the Buffalo Sabres on Tuesday, with puck drop slated for 7 p.m. ET. 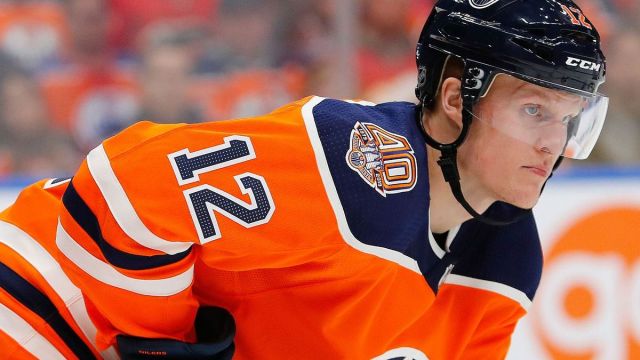 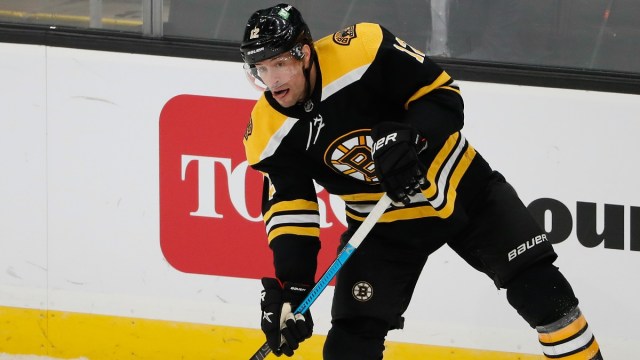