Deshaun Watson is the last person companies want to be associated with at the moment.

At least two — Nike and Beats by Dre — already have distanced themselves from the Houston Texans quarterback as allegations of sexual misconduct pile up against him.

?We are deeply concerned by the disturbing allegations and have suspended Deshaun Watson,” Nike said in a statement. “We will continue to closely monitor the situation.”

22 lawsuits have been filed against Watson since March 16 alleging sexual misconduct on several levels. Two of his alleged victims went public with their accusations Tuesday.

Watson also has endorsement deals with Lefty?s Famous Cheesesteaks Hoagies & Grill and supplement maker Zurvita. He has equity stakes in both businesses, too, per Forbes’ Brett Knight.

The Houston Police Department has opened an investigation into at least one complaint made involving Watson. The NFL is investigating the matter, as well. 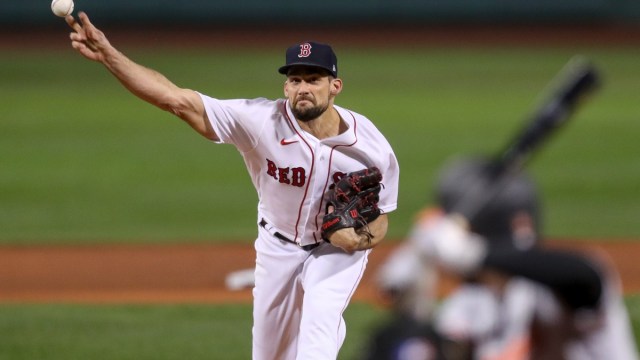 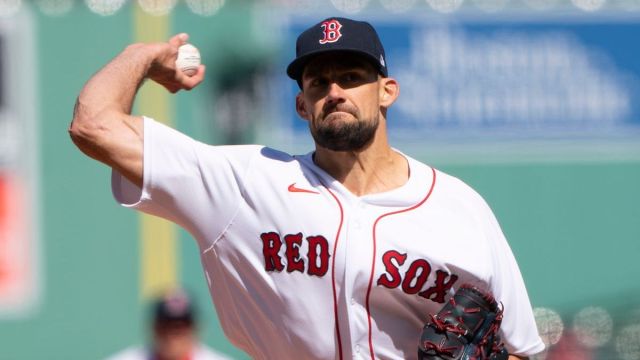