Eovaldi went seven innings while allowing one run on three hits and striking out seven, and it helped the Red Sox complete a three-game sweep with a 9-2 win over the Rays. Eovaldi walked three Tampa Bay batters, and threw just 91 total pitches with 2/3 going for strikes.

It was a type of efficiency that Red Sox manager Alex Cora greatly appreciated.

“We needed that,” Cora told reporters on a postgame video conference. “The fact that he only threw what (91) pitches? It was very important, but he went seven. Where we were pitching-wise today, we needed a big performance from him and he did it.

“It was good to score nine and get some margin there, some breathing room, but he was amazing,” Cora continued. “Two starts already he’s done an amazing job mixing up pitches, throwing strikes. The fact he only made (89) in the first one, (91) today, now he gets one more day in between starts, that?s really good for him.”

It was Eovaldi’s first win of the campaign although his first start was a tough-luck loss as the hard-throwing right-hander went five-plus innings while allowing just one run on 89 pitches. Eovaldi struck out four in that loss to the Baltimore Orioles last week.

Cora explained what has played a big role in Eovaldi’s success.

“Good mix of pitches, right? Good breaking ball. Good split. Fastball is up, down,” Cora said. “? He was really good (Wednesday). The tempo was amazing and his ability to throw strikes, that started last year, he was really good in the zone and has continued in the first two starts.”

Eovaldi and the Red Sox offense helped Boston get back to .500 with a 3-3 overall record. The Red Sox now travel to Baltimore for a three-game set against the Orioles. 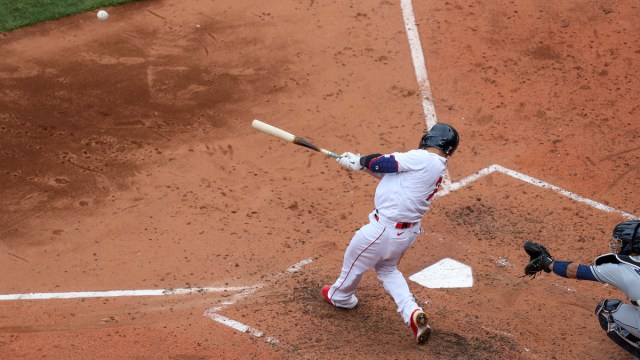 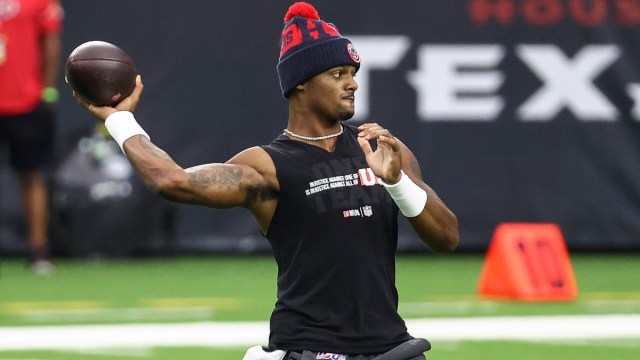 Deshaun Watson Endorsers Distance Themselves From QB As Allegations Pile Up