The Boston Celtics have not turned their season around even after the team made a couple of moves at the NBA trade deadline, and fingers keep being pointed at Brad Stevens.

The team has struggled to stay healthy all year and been wildly inconsistent or failed to close out close games. But still, some expect the Celtics head coach to snap his fingers and motivate a group of millionaires to want to play hard.

Celtics president of basketball operations Danny Ainge doesn’t give that mentality much credence. In fact, he thinks the expectation for a team’s head coach to be its motivator is “way overrated.”

“I’m around the team all the time,” Ainge said in his weekly interview on 98.5 The Sports Hub. “Every day I’m watching the preparation, I’m watching the players, and Brad has zero responsibility for shooting 5-for-34 from 3 last night — most of them being open shots. He doesn’t have responsibility when players improvise and are playing with lack of emotion after they miss shots. The only thing that he could do is to yank his best players out of the game and go with the other players. That’s the that’s the only option that he has.”

Stevens himself may be the most frustrated of anyone with how the Celtics have played. We don’t expect it to cost him his job. 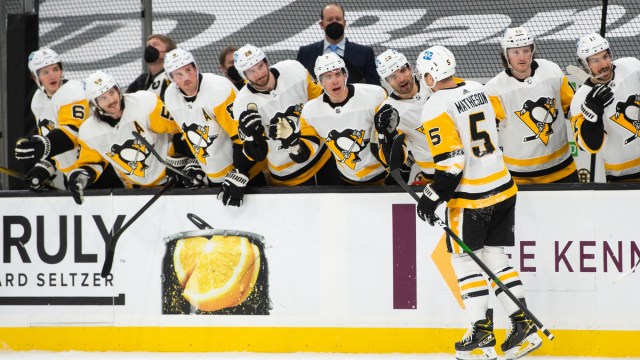 Bruins Wrap: Penguins Too Much For Boston In 4-1 Loss 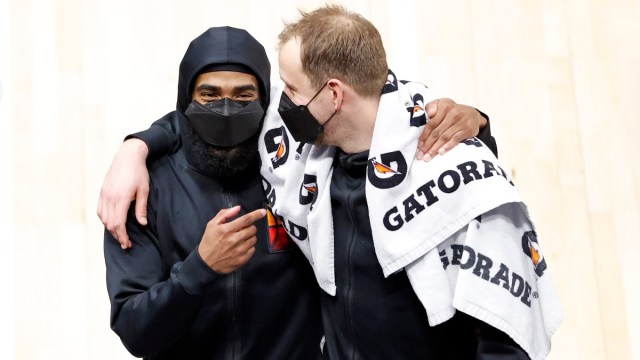