Former NFL defensive back Phillip Adams shot and killed five people Wednesday before killing himself early Thursday morning, according to a report from The Associated Press.

Among the victims was a “prominent doctor,” Dr. Robert Lesslie, who had treated Adams, a source told the AP. The shootings reportedly occurred in Adams’ hometown of Rock Hill, S.C.

“The York County coroner’s office said Dr. Robert Lesslie, 70, and his wife, Barbara Lesslie, 69, were pronounced dead at the scene along with grandchildren Adah Lesslie, 9, and Noah Lesslie, 5.

“A man who had been working at the home, James Lewis, 38, from Gaston, was found shot to death outside, and a sixth person was hospitalized with ‘serious gunshot wounds,’ York County Sheriff’s Office spokesperson Trent Faris said.

“Faris said deputies were called around 4:45 p.m. Wednesday to the Lesslies’ home in the Rock Hill area, and spent hours searching for the suspect before finding him in a nearby home.”

Adams, who was 32 years old, played in the NFL between 2010 and 2015, logging stints with the San Francisco 49ers, New England Patriots, Seattle Seahawks, Oakland Raiders, New York Jets and Atlanta Falcons. He appeared in six games for the Patriots during the 2011 season. 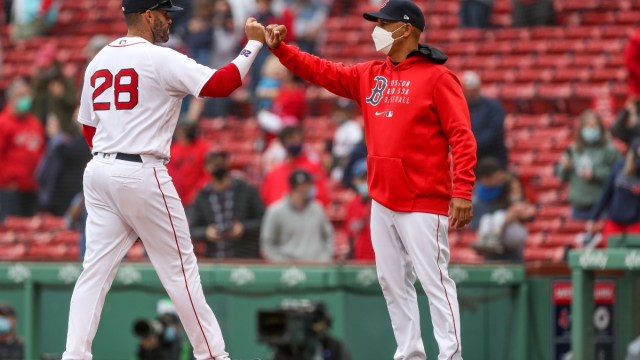 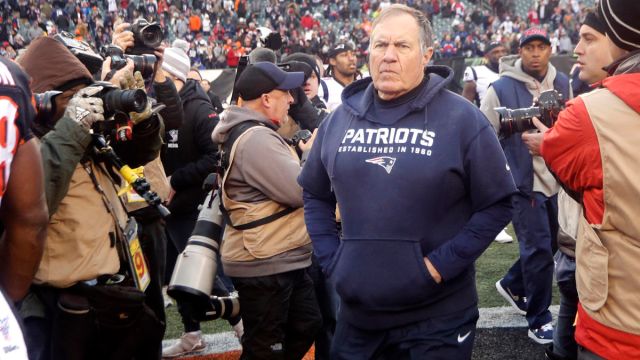 NFL Analyst Predicts Patriots To Trade Up In First Round, Draft QB