NBA legend Jason Kidd and his wife, Joumana, aren’t Tracii Hutsona’s only victims, but they probably are the most high-profile.

The New York Times’ Gabrielle Bluestone on Thursday detailed how Hutsona funded a lavish lifestyle for herself and her husband via years of alleged criminal behavior, which includes stealing from people like actress, television host and entrepreneur Joumana Kidd. Federal prosecutors accuse Hutsona of stealing $307,498.02 between 2015 and 2019 and using the money for personal expenses and even to open a copycat, breakfast-themed restaurant in San Diego.

Kidd and Hutsona first crossed paths in 2015 when the former hired the latter as a personal assistant. Hutsona began by helping Kidd do clerical work and run errands while she underwent treatment for breast cancer. However, her role in the Kidds’ lives quickly grew into that of a confidant, who had access their home and personal information, which she allegedly used to opened credit cards in Kidd’s name without her knowledge and siphon funds from various accounts.

After discovering the missing funds Kidd confronted Hutsona, who initially denied stealing from her but later admitted to it and begged forgiveness, according to Bluestone. Prosecutors claim Kidd and Hutsona in 2018 signed an informal “personal plea agreement,” under which Hutsona would pay back the money while continuing to work for Kidd, and they wouldn’t involve police. The sob story seemingly worked, and Hutsona allegedly continued to steal from Kidd’s accounts for another year until a financial advisor discovered the theft.

Hutsona’s alleged Kidd caper is among many she is said to have done in a life of crime.

“She?s just a con artist, it?s really sad to say,” Hutsona’s sister Deborah Lindstrom said. “And she’s really good at it. She has been her whole life. She can talk anybody into anything.”

Bluestone’s report includes other stories of Hutsona’s con artistry. They follow a similar pattern, in which she earned peoples’ trust, accesses their personal information and uses their money for her personal expenses.

Prosecutors arrested Hutsona in February on wire-fraud and identity-theft charges, and the case still is pending. 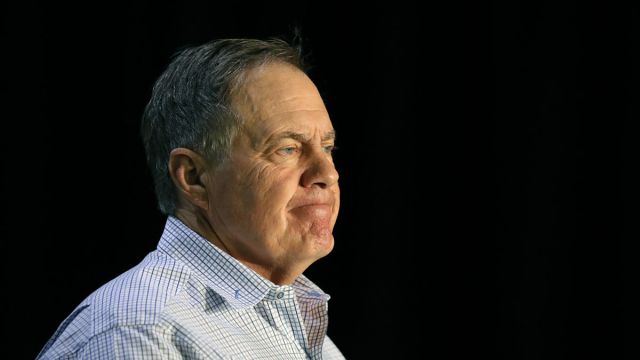 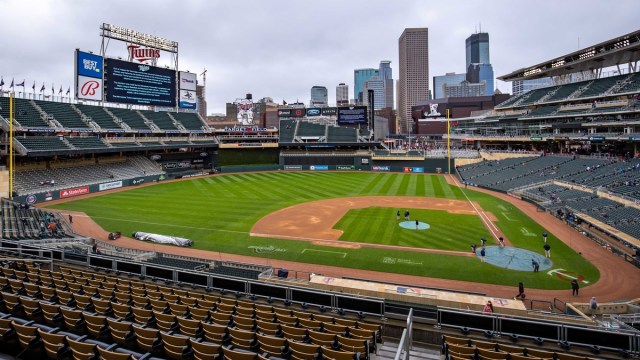 Why Siren Started Blaring During Middle Of Red Sox-Twins Game