If you were just relaxing and watching the Boston Red Sox game against the Minnesota Twins on Thursday, only to now have your ears start bleeding, you can thank the National Weather Service.

During the top of the fifth inning of the Red Sox-Twins game, there was a brief pause as a siren blared throughout the park. It was impossible not to notice and, it turns out, it was planned.

The NWS Twin Cities tweeted out they were testing their tornado warning siren to make sure it worked.

Did this need to be done during the middle of a Twins game? Perhaps not. But, you can always find an excuse to not do something, and in the grand scheme of things it was a pretty small issue. 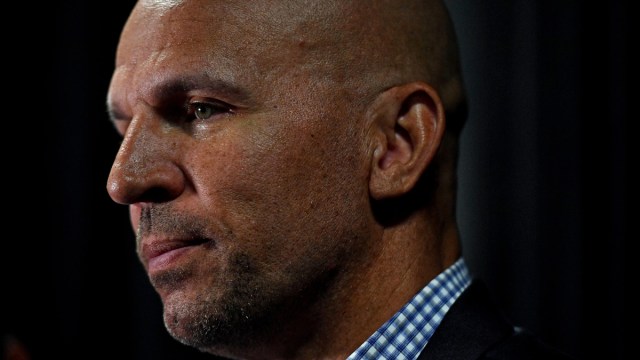 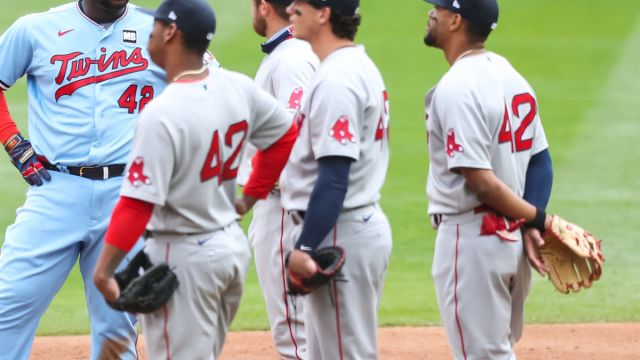