Jaylen Brown is being checked out for a shoulder injury.

It isn’t exactly clear right now when the Boston Celtics guard hurt himself in Monday’s loss to the Chicago Bulls at TD Garden. But Brown was seen clutching it throughout the second half.

Head coach Brad Stevens offered a brief update on his status after the game.

“Jaylen just told me he felt his, so he’s getting it looked at right now,” Stevens told reporters during his postgame video press conference.

Tristan Thompson also appeared to be clutching his shoulder in the second half. Stevens did not have an update on his condition. 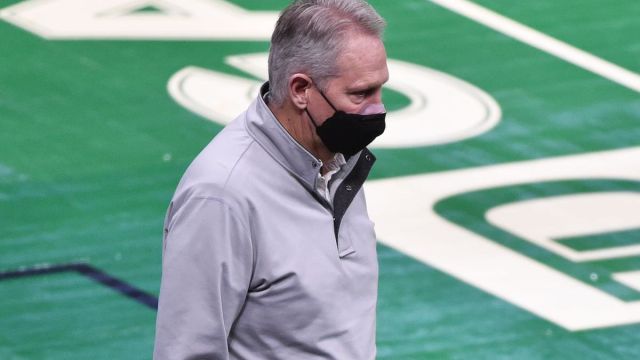 Danny Ainge ‘Did Not Have Fun’ Watching Celtics-Bulls 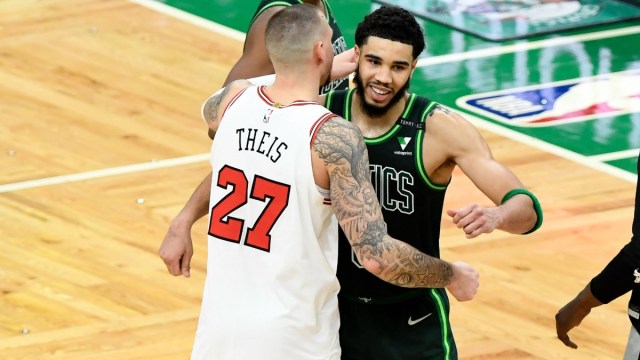