Now head coach Mark Few will pick up the pieces per usual as the Zags aim to climb the college basketball mountaintop for the first time. Few will lose senior Corey Kispert to graduation and freshman phenom Jalen Suggs to the NBA Draft lottery, but most of the core remains in Spokane.

Las Vegas oddsmakers still respect Gonzaga more than any other team in the country. The Bulldogs have the best odds (+500) to win the 2022 men’s national championship at the Westgate SuperBook.

“We’re expecting them to land Chet Holmgren,” SuperBook sports director John Murray told NESN. “He’s the No. 1 high school player in the country out of Minnesota. It sounds like he’s going to follow Jalen Suggs’ path and play at Gonzaga for a year. Drew Timme is probably the preseason Player of the Year favorite. They look like they’re pretty loaded and they’ll have that cake walk schedule again.

“I don’t see any reason to think they won’t be a one-seed again,” Murray added.

Michigan (+1200) has the second-best odds followed by newly-crowned champion Baylor, Duke, Ohio State and UCLA all at 16-to-1. The betting board is basically telling you that after the Zags, it’s a pretty-wide open canvas heading into the offseason.

“You’re coming off of a weird season,” Murray explained. “Duke and Kentucky both missed the tournament. Those are two programs that have a lot of top recruits headed there next year. Kansas was out early by their standards. North Carolina went out in the first round. Michigan State didn’t even make it out of the First Four. There are several top programs that underachieved this past season that we expect to be better.”

I get Gonzaga having the lowest odds to win it all, but 5-to-1? Thanks, but no thanks. There is almost zero betting value at that price. Gonzaga was 8-to-1 heading into this past season and the odds are very good that next year’s team won’t be nearly as strong. So +500 doesn’t really make sense to bet.

Michigan is a very enticing team at 12-to-1 with the way Juwan Howard handled the Wolverines in his first season on the sidelines. The maize and blue will lose four rotation players to graduation, but Howard has an incredible recruiting class headed to Ann Arbor.

“There’s a lot to like with Michigan,” Murray said. “They’ve got a great coaching staff. Howard exceeded expectations as far as in-game coaching and having Phil Martelli as the associate head coach helps them immensely. They were really the only Big Ten team that didn’t fall on its face in the NCAA Tournament. They’re clearly number two heading into the offseason.”

A real sleeper squad worth monitoring is Texas at 40-to-1. New head coach Chris Beard has been known to maximize his roster and that Longhorns group is loaded with potential. Beard took Texas Tech to the national championship game in his third season in Lubbock.

“It’s tough to top that hire,” Murray admitted. “You have to look at Texas as a program that’s very, very upgraded at the head coaching position. He can turn around a program instantly.” 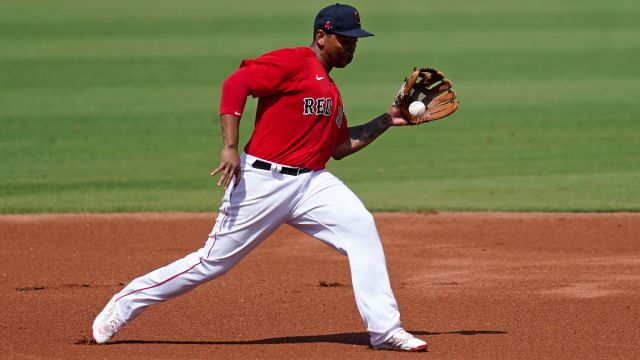 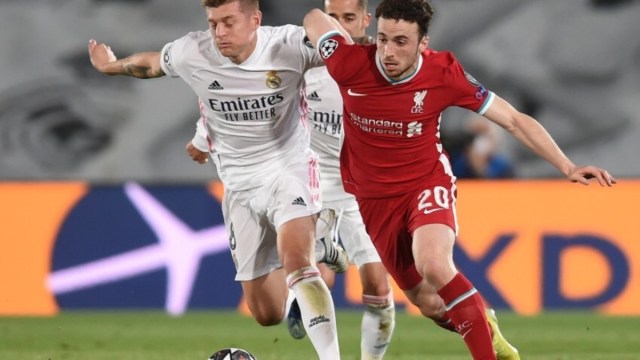