The Boston Red Sox bounced back from Thursday’s loss in a big way Friday night.

The Red Sox defeated the Texas Rangers 6-1 at Globe Life Park thanks to the bats waking up and a solid performance from Nathan Eovaldi.

Boston hit four home runs in the game, including two from J.D. Martinez, while Eovaldi struck out five over six innings en route to the win.

This game had a little bit of everything that the Sox needed to bounce back.

ON THE BUMP
— After a 1-2-3 first, Eovaldi surrendered his first run of the game in the second.

A hit batter and and two-out walk paved the way for old friend Brock Holt to single in a run to make it a 4-1 game.

Eovaldi worked around two men on in the third and fourth innings to keep more runs off the board. Hunter Renfroe made a nice catch and doubled up David Dahl at second to end the threat in the fourth.

The right-hander finished his outing with a clean fifth and 1-2-3 sixth. Eovaldi gave up one earned run on four hits while amassing his 1,000th inning pitched.

— Josh Taylor took over in the seventh and pitched a scoreless frame with a strikeout.

— Darwinzon Hernandez struck out three in the eighth.

— Austin Brice closed out the game with a scoreless ninth despite having runners on the corners with two outs.

IN THE BATTER’S BOX
— It didn’t take long for the Red Sox to get on the board, doing some damage in the first inning.

Christian Arroyo and Alex Verdugo drew back-to-back walks off Kohei Arihara to bring Martinez to the plate. The designated hitter put the Red Sox up 3-0 with one swing of the bat with his eighth home run of the season.

Then Xander Bogaerts added to the lead with a solo blast to open it up to 4-0.

— Martinez went yard again in the third, this time with a solo blast for a 5-1 Red Sox lead.

— Rafael Devers got in on the home run fun with a solo blast of his own in the same inning to open the game up, 6-1.

— Martinez led the way for the Red Sox with a 3-for-4 night with four RBIs, while Bogaerts, Devers and Arroyo each had a hit.

UP NEXT
The Red Sox continue their series with the Rangers on Saturday night. Eduardo Rodriguez is expected to take the mound opposite of Jordan Lyles. First pitch from Globe Life Park is set for 7:05 p.m. ET. 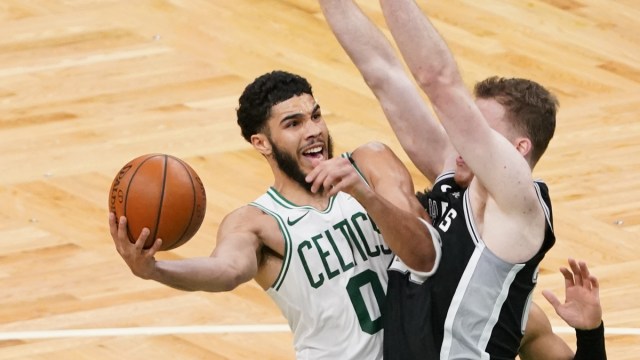 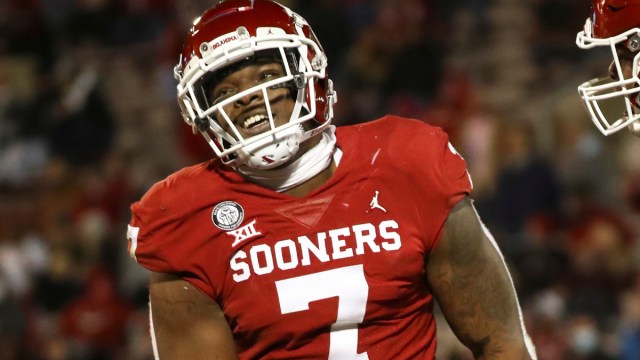