Xander Bogaerts had himself a night Friday.

The shortstop helped lead the Red Sox to a 6-5 victory over the Seattle Mariners at Fenway Park with his two hits and three RBIs. The Mariners nearly tied things up in the ninth, but Bogaerts made a big play at short for the final out.

The four-game series now is split at one win apiece.

Bogaerts wasn’t the only one who played well Friday night.

ON THE BUMP
— Pérez hit a couple of speedbumps early but managed to recover nicely.

The southpaw allowed three hits, including a one-out double off the wall, in the first inning alone. He settled down some after that and gave up just one more hit through the next 2 2/3 innings.

Unfortunately, that hit was an RBI single. And with that, Pérez’s night was over.

— Hirokazu Sawamura struck out the first batter he faced to end the fourth inning. He gave up just one hit in the fifth, though Alex Verdugo saved the day by throwing out Kyle Seager at third base.

— Garrett Whitlock allowed one hit in the sixth and returned for a 1-2-3 seventh inning. He gave up a hit and a walk in the eighth before getting the hook with one out in the inning.

— Adam Ottavino stuck out both batters he faced to wrap up the eighth.

— Matt Barnes got the ball in the ninth, but it didn’t go too smoothly. The righty allowed a one-out three-run homer to Seager that made it a one-run game but still managed to earn the save thanks to the aforementioned catch by Bogaerts.

IN THE BATTER’S BOX
— Xander Bogaerts erased Seattle’s early one-run lead with a two-run blast over the Green Monster. It was his third of the season.

— J.D. Martinez extended Boston’s lead to two with a solo shot that wrapped around the Pesky Pole in the third inning.

— Bobby Dalbec scored the Sox’s fourth run of the game in the fifth inning as Martinez grounded into a double play.

Bogaerts got his third RBI of the game one batter later with a single up the middle, driving Enrique Hernández home from third to make it 5-2 Boston.

— Verdugo picked up his third three-hit game of the season.

— Bogaerts stayed hot in the seventh and helped make it 6-2 Sox with a ground ball that was mishandled by first baseman Evan White, allowing Verdugo to score from third.

UP NEXT
Game 3 of the Red Sox’s four-game set against the Mariners will take place Saturday, with Nathan Eovaldi expected to take the mound in search of his fourth win of the season. First pitch slated for 1:10 p.m. ET. 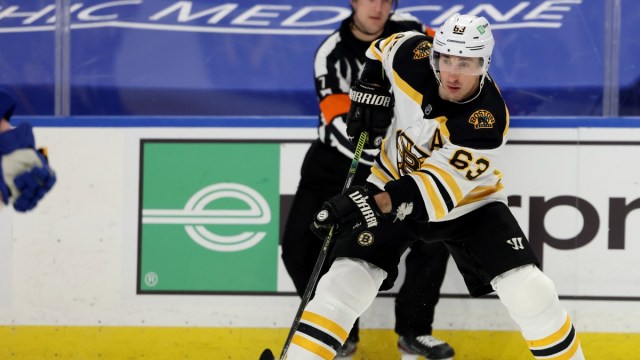 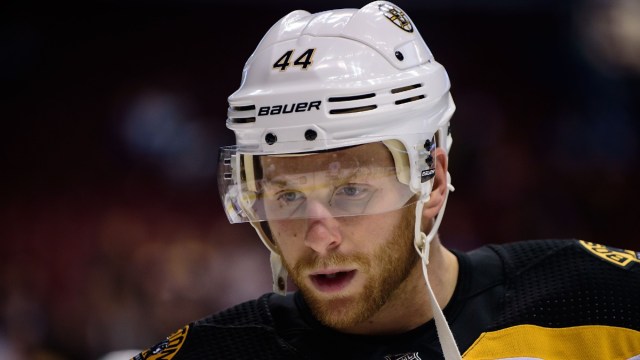